'Now I get the thief in their title!' 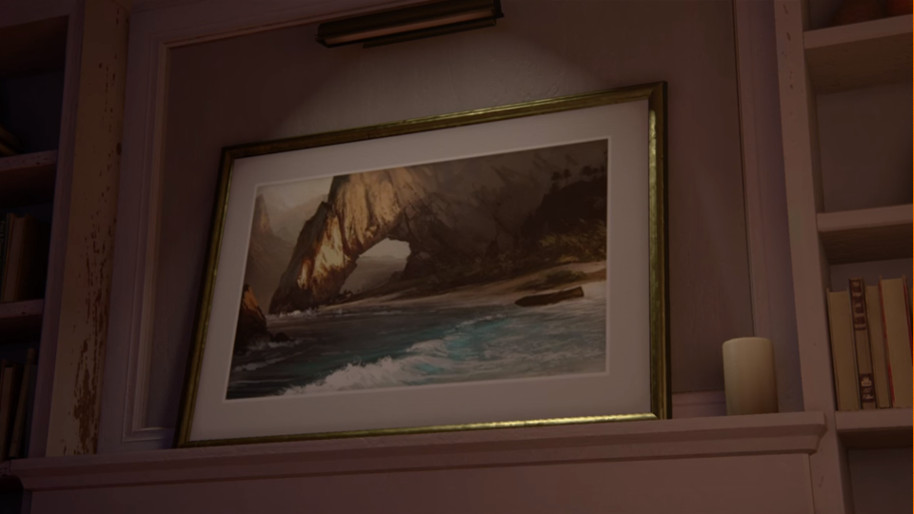 Uncharted 4: A Thief’s End just got a new trailer today, and by all accounts, it is excellent- it’s definitely the most hype I have seen for Uncharted 4 yet (and considering just how crazy people get each time Naughty Dog does anything, that really is saying something). But it appears as though the trailer may have, embarrassingly enough, stolen some of its artwork from Ubisoft’s 2013 game Assassin’s Creed IV: Black Flag.

Seriously, check out the top image above- that’s a screen capture from the end of the new trailer, where we can see the framed image the trailer shows at the end. Now see the image right below it- that’s Ubisoft’s artwork for Black Flag, and as you can see, the two seem to be identical, except for the pirate in Black Flag’s art, who has been removed, naturally (though of course, I think he would be particularly fitting in this instance).

Even Ubisoft have noticed the similarity, and commented on it. Speaking on Twitter, Ubisoft’s Azaïzia Aymar, head of Assassin’s Creed content, said, “Woooow Uncharted 4 using one of ACIV artwork in their trailer… I get the “thief” title now!” He did add a ‘lol’ to his post, but… yeah.

Not a good look for Naughty Dog.

Uncharted 4 is set to launch in April on PS4.

Woooow Uncharted 4 using one of ACIV artwork in their trailer… I get the "thief" title now! https://t.co/rholpuvw9I lol at 1:36