It seems Naughty Dog's beloved action-adventure title might be the next big PlayStation exclusive to make the jump to PC. 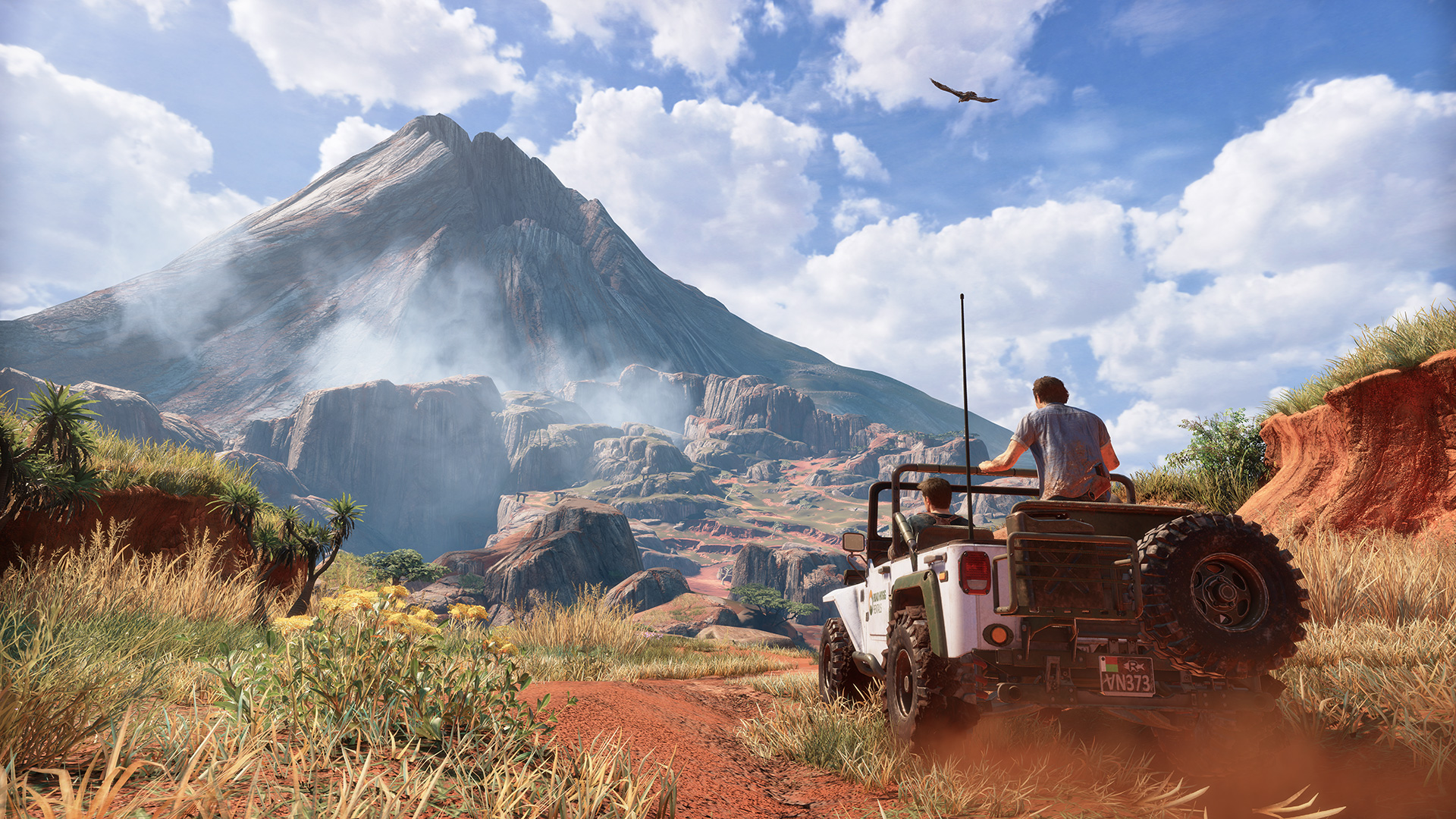 As spotted over on ResetEra, in their recently published quarterly fiscal presentation, Sony have seemingly confirmed that Uncharted 4: Among Thieves, which launched for the PS4 in 2016, will be releasing for PC at some point in the future. The action-adventure title is mentioned as a planned PC release, which is surprising (to say the least), since no such official announcement has been made. But here it is- Uncharted 4 is coming to PC, apparently.

It will be the third big PlayStation exclusive to release for PC, following Horizon Zero Dawn in 2020, and Days Gone, which released just a few days ago. Uncharted is one of Sony’s biggest properties, of course, and Uncharted 4 one of their highest selling games of all time, so this is a big deal. It hints at exciting things to come, in terms of first party PlayStation exclusive titles receiving PC ports.

Jim Ryan has previously said that bringing PlayStation exclusives to PC is “a fairly straightforward decision” for Sony, so expect many more games to follow in Uncharted 4’s footsteps. 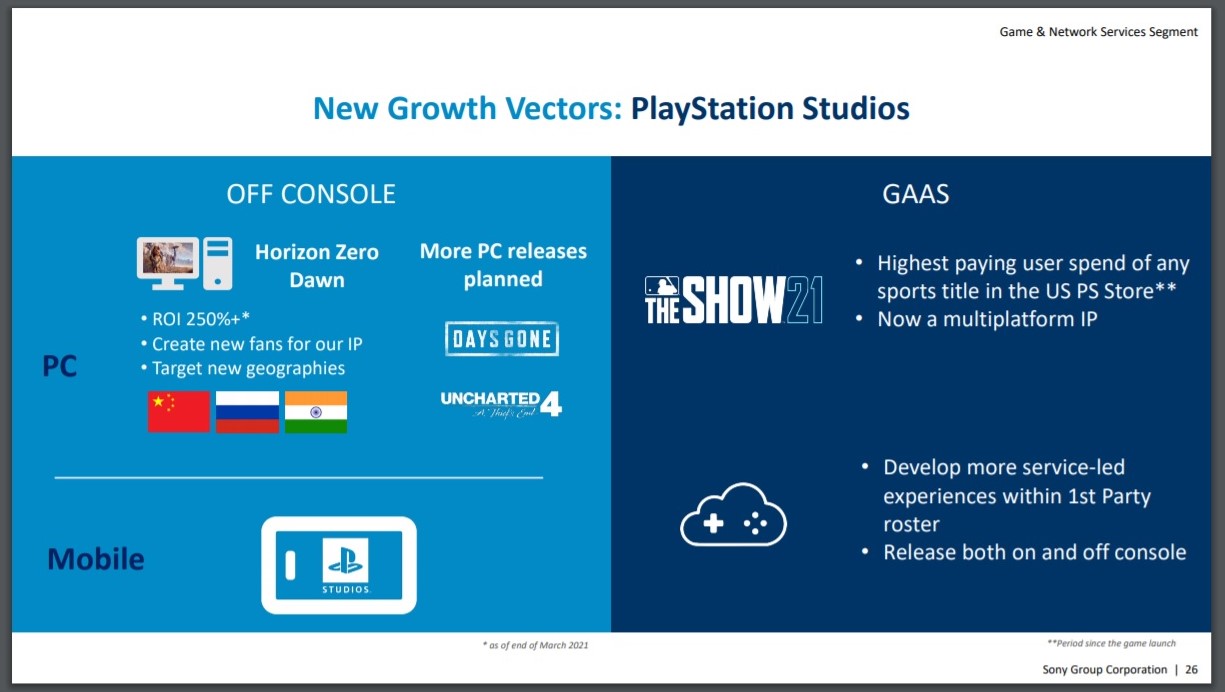