It's not out yet but the patch is already live. 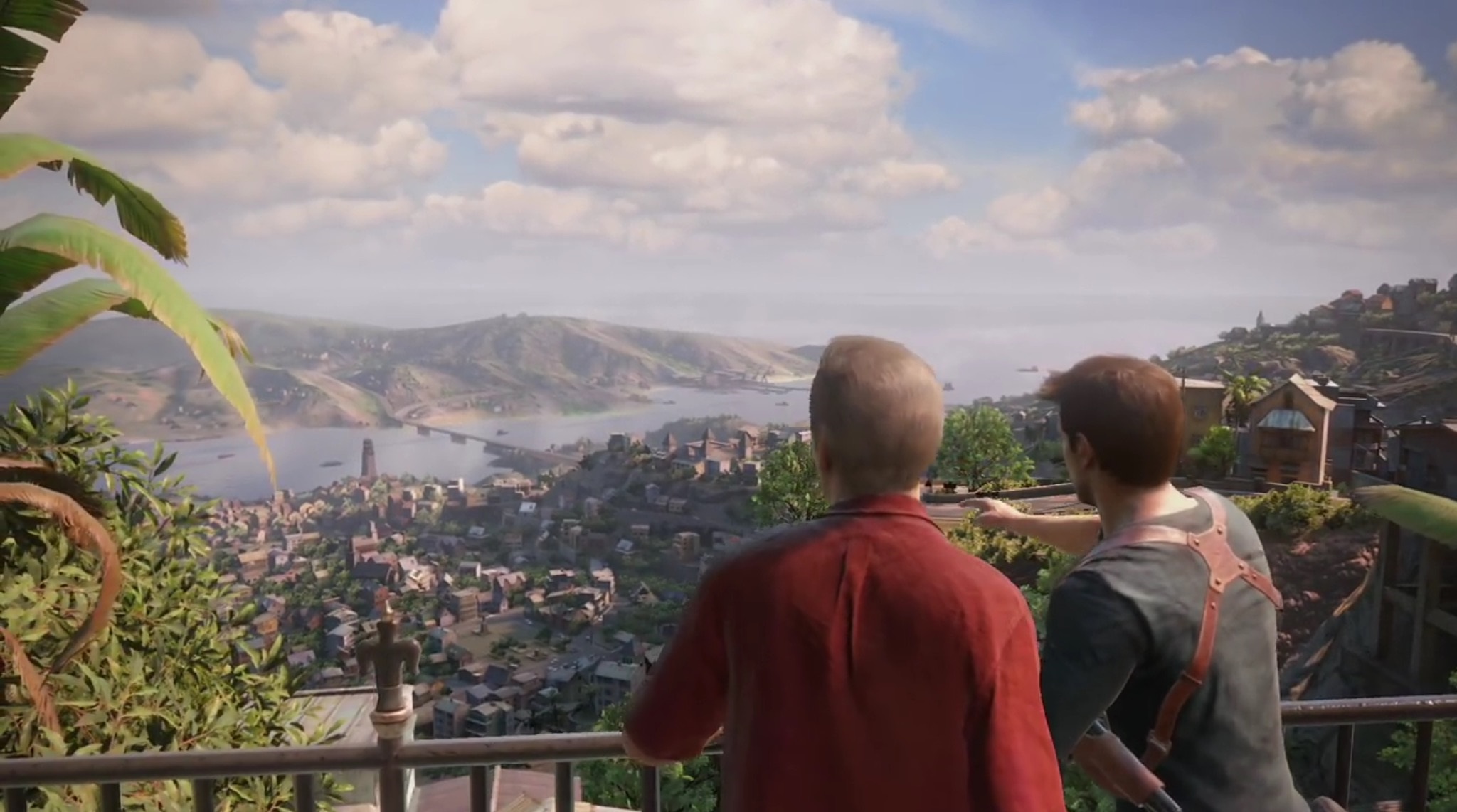 Naughty Dog’s Uncharted 4: A Thief’s End isn’t even out yet but copies have been circling in the wild. This is due to a shipment being stolen according to Sony but if you’ve gotten your hands on a copy, then you’ll be happy to know that its day one patch is live.

AllGamesDelta noted on Twitter that the patch is 5 GB and comes with a number of different features along with the usual general fixes and improvements. The patch adds multiplayer support, a character model viewer, an “Encounter Select” menu for single-player, concept art galleries, a journal viewer and much more. It should be interesting to see if this is the only patch to arrive in the coming weeks.

Uncharted 4: A Thief’s End arrives on May 10th for PlayStation 4 and will apparently be Nathan Drake’s final adventure, at least for Naughty Dog. What are your thoughts on the patch? Let us know in the comments below.