Uncharted: Legacy of Thieves Collection Launching for PC on October 19, as Per Epic Games Store

Uncharted: Legacy of Thieves launched for PS5 in January, and might finally be making its way over to PC in the near future as well. 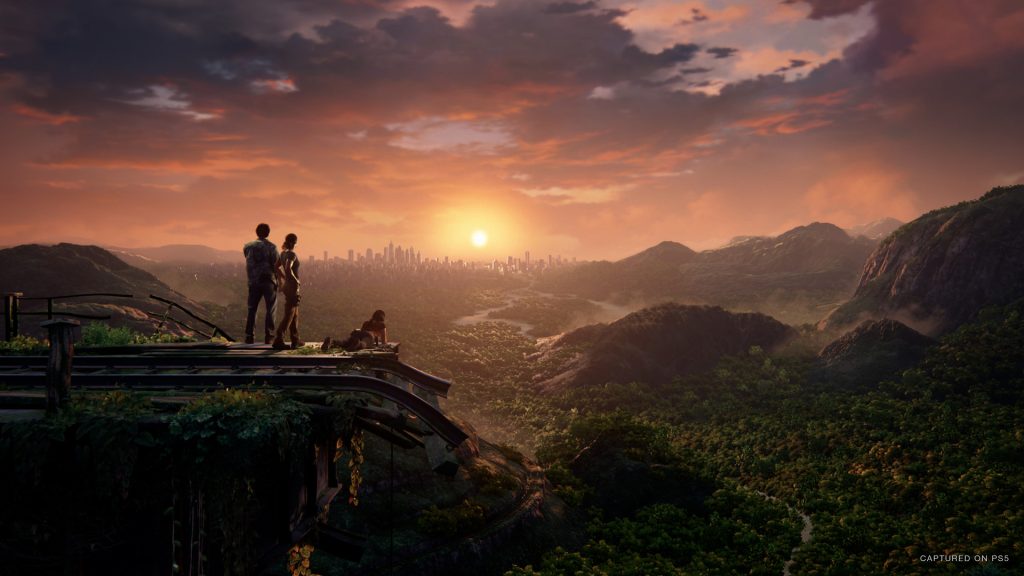 Uncharted: Legacy of Thieves Collection brought remastered versions of Uncharted 4: A Thief’s End and Uncharted: The Lost Legacy to PS5 earlier this year, but of course, the game’s PC launch is still in the pipeline. Up until this point, Sony has said nothing about the PC version’s release other than the fact that it’s coming this year, but it seems like the precise release date may have leaked prematurely.

As spotted by @Nibellion on Twitter, the Epic Games Store page for Uncharted: Legacy of Thieves Collection was recently updated, with specific details about its launch mentioned (though those details have since been removed). If the information on the page is accurate, the remastered collection will launch for PC on October 19.

Interestingly, it also seems like pre-ordering the game will get you access to a glider in Fortnite in the shape of Sully’s plane. Uncharted skins were released in Fortnite earlier this year to coincide with the collection’s PS5 launch and the Uncharted movie’s theatrical release.

In June, Uncharted: Legacy of Thieves Collection’s PC version was rated in Korea, suggesting that a final release could be approaching. That said, earlier this year, the Epic Games Store seemed to suggest that the collection would launch in June, which obviously didn’t happen- so until Sony makes an official announcement, it’s hard to be entirely certain about its release date.