That’s a lot of footage for a game we all played six years ago. 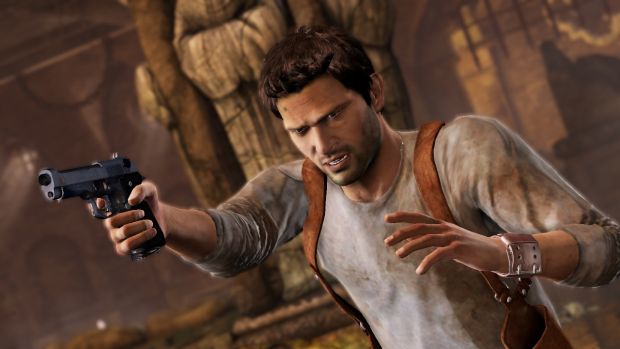 Although the release of Uncharted: The Nathan Drake Collection is almost here, and although the package itself is just a touch up and reselling of games that were already released to widespread success on the PS3, if you find yourself thirsty for more media on the release, then this will please you- it is 47 minutes of uninterrupted gameplay footage of the game.

The footage in question comes from Uncharted 2: Among Thieves (also known as the absolute best Uncharted game), and it also features the new ‘Speed Run’ mode. It should, at the very least, give you an idea of the work that went into remastering the game for Sony’s shiny new console.

Uncharted: The Nathan Drake Collection will launch for the PlayStation 4 later this month. It includes all three campaigns in the Uncharted games remastered and included in the same package, though none of the multiplayer modes made the cut. That said, the collection does come with exclusive access to the Uncharetd 4 beta, so there is that.