The spiritual successor to Ultima Underworld arrives for Xbox One, PS4 and Switch in 2019. 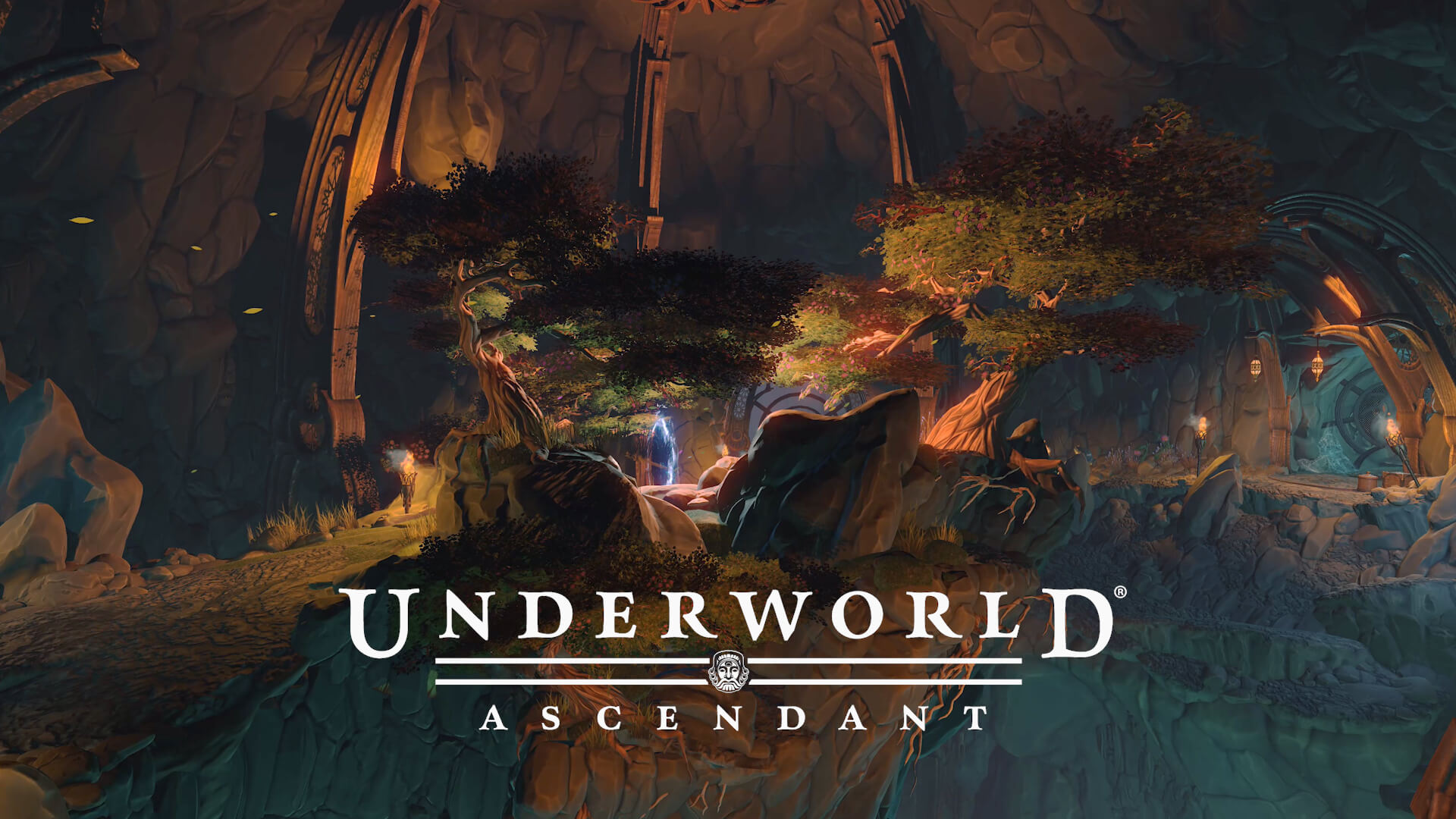 OtherSide Entertainment’s Underworld Ascendant was originally scheduled to launch in September 2018, but was without a firm release date. Now, the developer has pushed back the release to November 15th, 2018. The PC version will retail for $29.99, and is currently available to pre-order on Steam. Check out the newest trailer below.

In an interesting twist, the developer and publisher 505 Games announced that the game would be coming to Xbox One, PS4, and Nintendo Switch in 2019 as well. No other information was provided, but it’s a good opportunity for console players to enjoy the spiritual sequel to the Ultima Underworld series. It’s even developed by former Looking Glass studio members, and designed by Paul Neurath, who worked on Ultima Underworld: The Stygian Abyss and Ultima Underworld 2: Labyrinth of Worlds.

Set in the Stygian Abyss, Underworld Ascendant takes place in the first person perspective and sees the player attempting to defeat the big bad Typhon. Competing factions are present in the dungeon, so players will need to use their wits, the environment, and different skills to succeed. Whether it’s stealth, magic, or combat, Underworld Ascendant is all about promoting player choice across unique scenarios.