Unpacking is Out on PS4 and PS5 Tomorrow

Currently available for Xbox One, Nintendo Switch and PC, the acclaimed title is about unpacking items and learning about the person behind them. 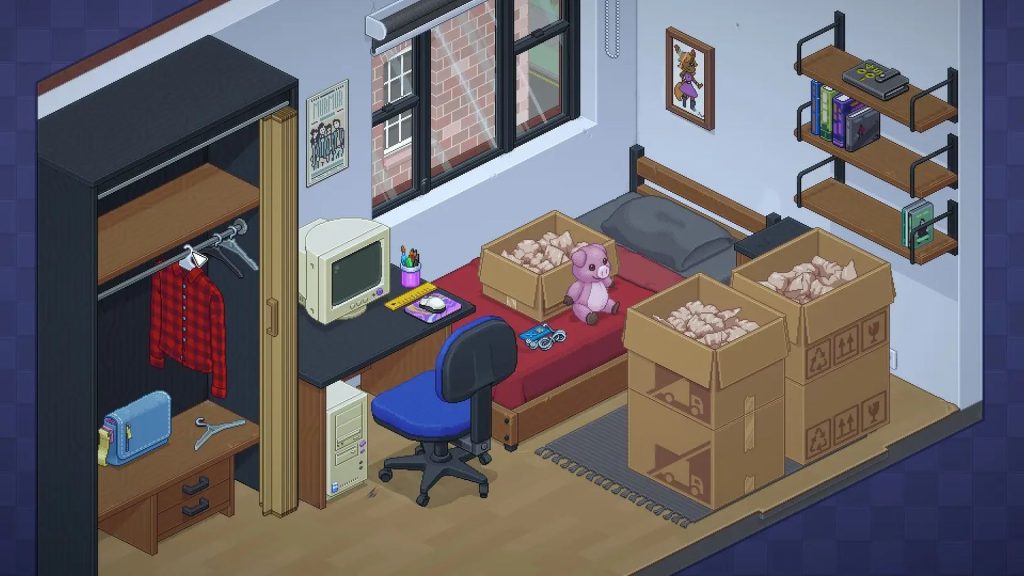 Witch Beam’s Unpacking, a chill game about unboxing and arranging items, will release on PS4 and PS5 tomorrow according to the PlayStation Blog. Published by Humble Games, it’s currently available for Xbox One, Nintendo Switch and PC.

The basic premise of Unpacking is that “Objects tell stories.” While you unpack items from boxes and arrange them in puzzle-like fashion on tables and into shelves, you also learn more about the kind of person who owns them. There are eight house moves in total, from a single room in university to an entire house as that person’s life unfolds before you (with a soundtrack by BAFTA winning composer Jeff Van Dyck setting the mood).

Unpacking is also getting a physical release on Nintendo Switch, PS5 and PS4 courtesy of Limited Run Games. These include a Collector’s Sleeve in fitting with the game’s motif. Stay tuned for more details on the title, especially with an Xbox Series X/S version still yet to be released.