Epic confirms the next-gen engine will launch in full in early 2022. New details on the engine have also been revealed. 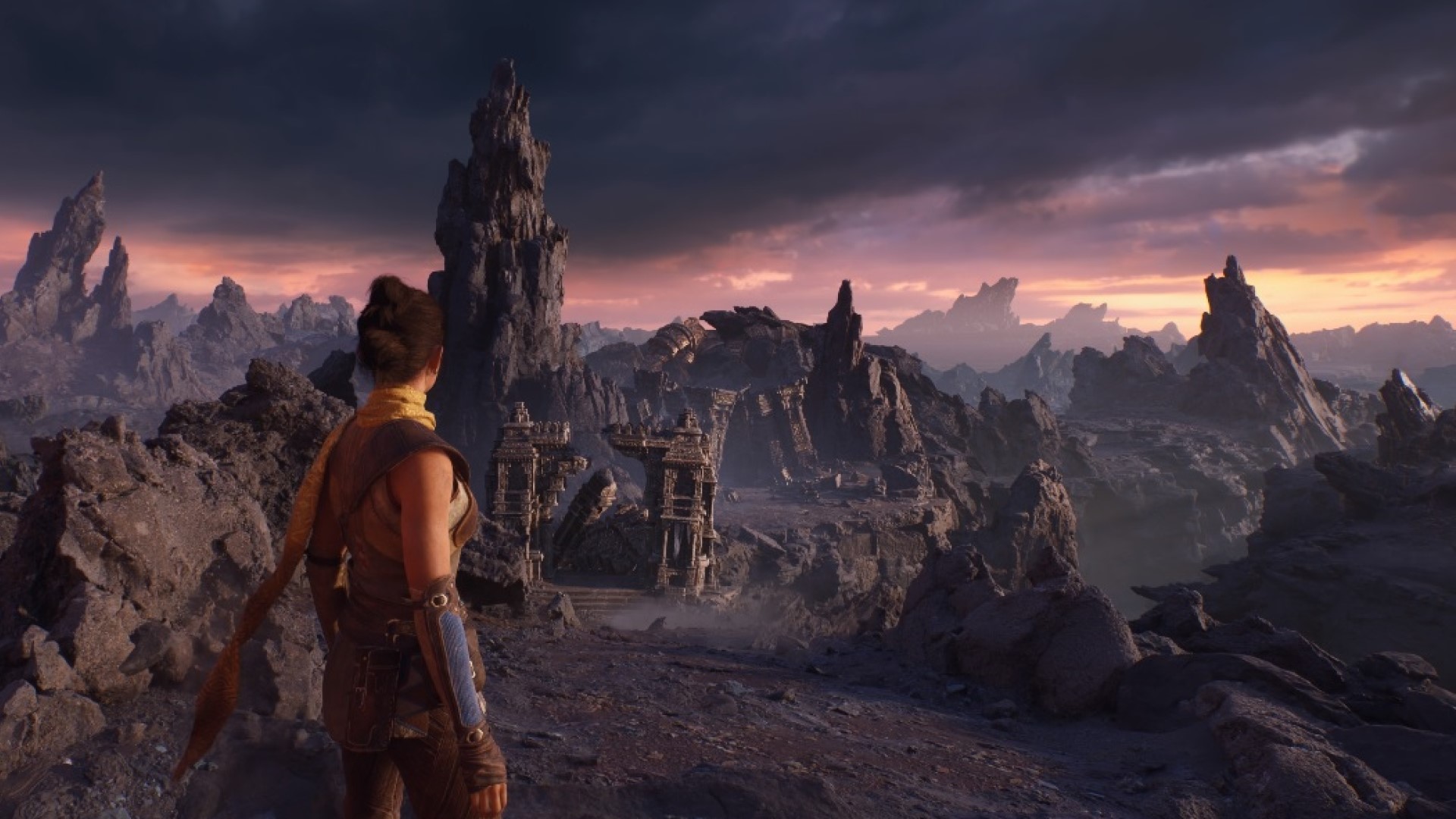 Epic Games unveiled their next generation Unreal Engine 5 a little over a year ago, and given how impressive its initial tech demo showing was and the promises that Epic Games have been making, it was hard not to be excited about its potential. Now, they’ve provided another major new update on it, showcasing another brand-new tech demo and revealing additional details on the engine and its capabilities.

It’s also been confirmed that Unreal Engine 5 is now available for developers in early access, with a full launch of the engine currently planned for early 2022. The much-touted Nanite and Lumen features are both going to be available with the early access build of the engine.

Meanwhile, to enable “faster, easier, and more collaborative” open world development for “teams of all sizes”, the engine has several new features- there’s World Partition, which “automatically divides the world into a grid and streams the necessary cells when required”; a new One File Per Actor system, which allows developers in a team to “work simultaneously on the same region of the same World without treading on each other’s toes”; and there’s Data Layers, which allows for creation of “different variations of the same World—such as daytime and nighttime versions, or specific datasets that are enabled through gameplay—as layers that exist in the same space.”

You can check out all this and more in a tech demo for the engine’s early access build below, showing off footage for both the PS5 and Xbox Series X.

So far, several developers have already confirmed that they’re going to be migrating to Unreal Engine 5, including Xbox first party studios like The Coalition, Ninja Theory, and inXile Entertainment.