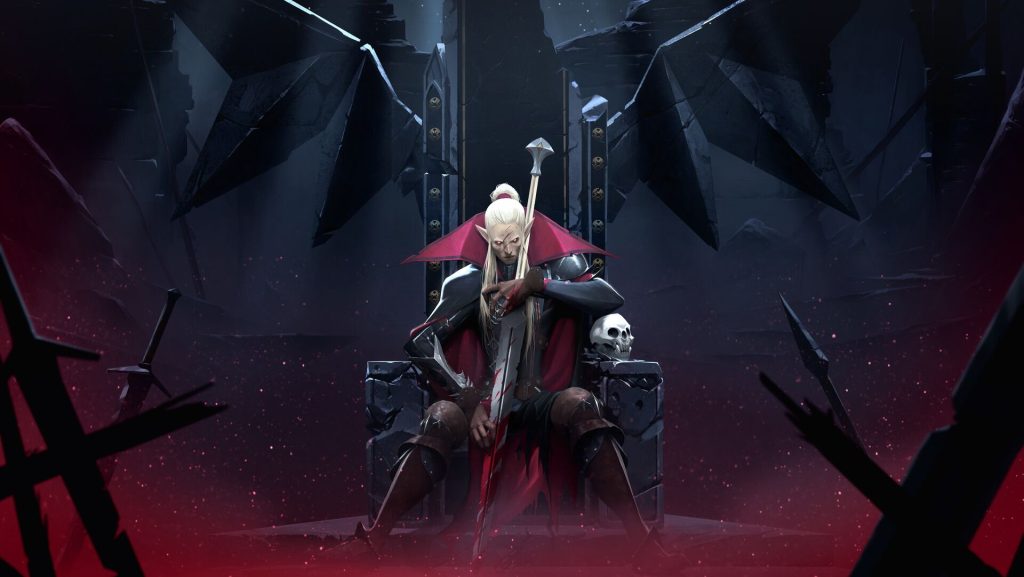 Stunlock Studios has released a new patch for V Rising, its breakout survival crafting title. Patch 0.5.42553 isn’t full of new content, but it does add a much-requested feature – the ability for player servers to schedule wipes. Furthermore, you can now see which servers have been scheduled for wipes via a new unique icon.

A new filter will also showcase only servers with scheduled wipes along with the number of days remaining. So if you’re looking to start on a brand new server, this helps determine the best time to play. A server restart is still needed for the wipe to go through. Scheduled wipes are also optional and can only exist on new servers created following the patch’s release.

Other fixes and changes include PvP Presets using 1.25 BloodDrainModifier instead of 1.0, DLCs working in LAN mode, and a fix for clouds that would become blurrier and lag as time went on. Check out the full patch notes below. V Rising is currently available for PC via Steam Early Access. It’s sold two million units as of June 17th.

New servers can now be hosted with repeated scheduled wipes.

Added new ServerHostSettings for lowering FPS on servers when they are empty: