It will be the first major update for the game. 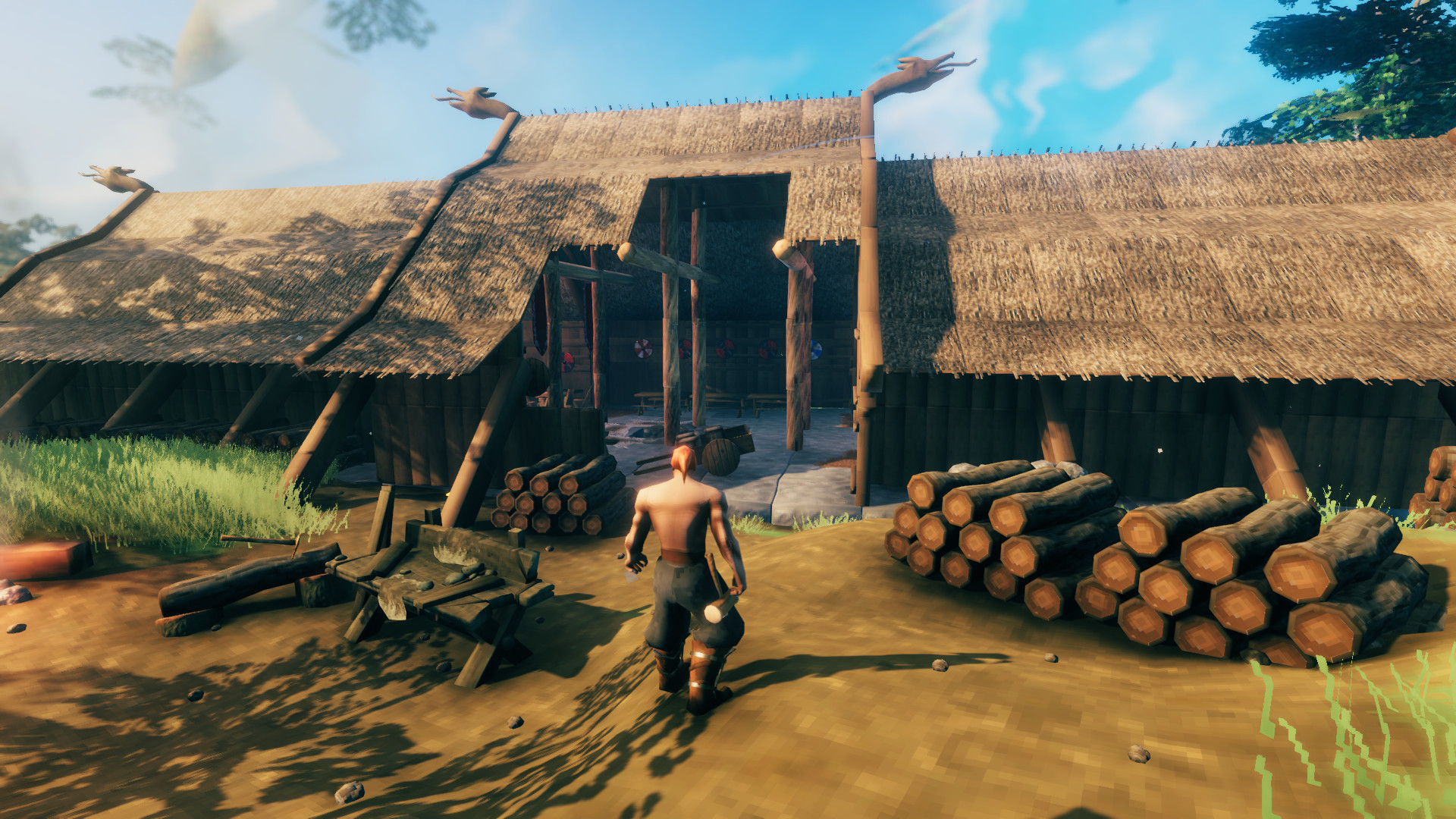 Valheim is the latest out of nowhere hit in the PC scene. The Viking-themed survival game has captured some hearts, and we do mean a lot of hearts here- five million at least. The game is still in early access, so technically has not released in a full 1.0, but the developers are working hard regardless on new updates for the title.

In the latest development update, Iron Gate said they are now happy with the amount of bug fixes they’ve done to the current version and are looking to move onto the “Hearth and Home” update, the first major update planned to come to the game. Unfortunately, they had no specific details or time frames to share, only that they had began full work on it. They did share a nice little teaser art of what appears to be a crow. Check it out below.

Valheim is available now for PC in early access. As of now, there is no time frame for when the full release will come. 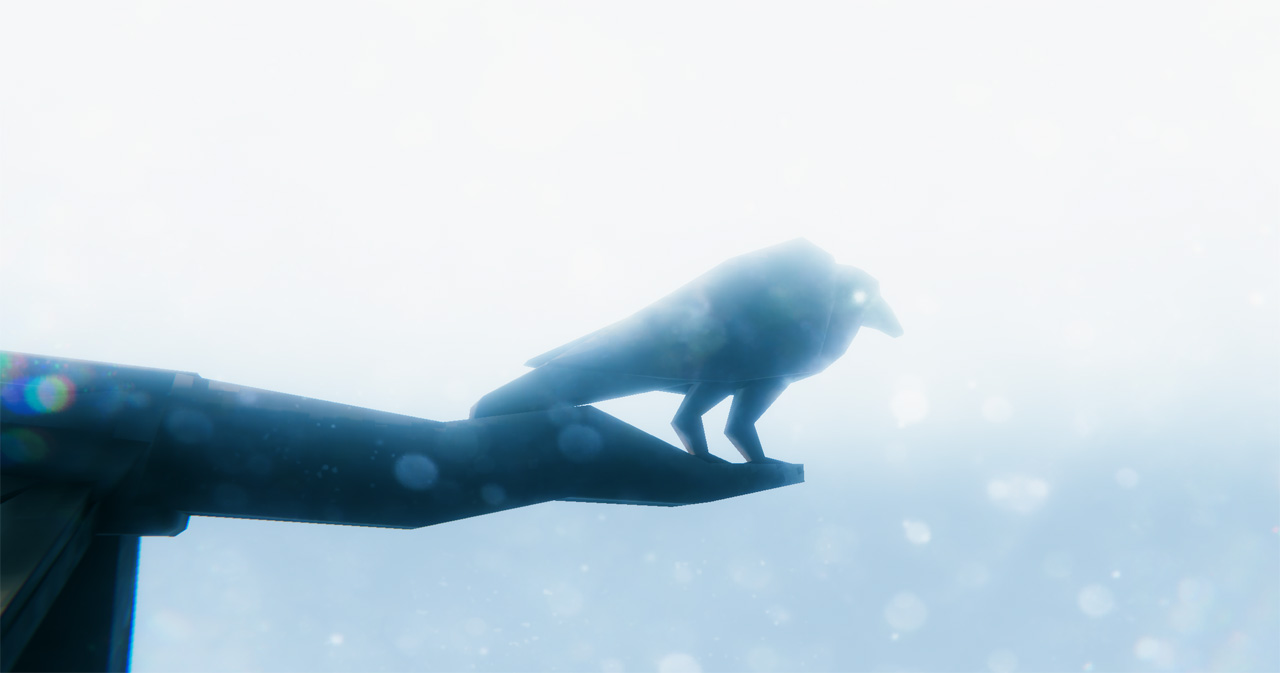