Now ranked #39 among Steam's best reviewed games of all time. 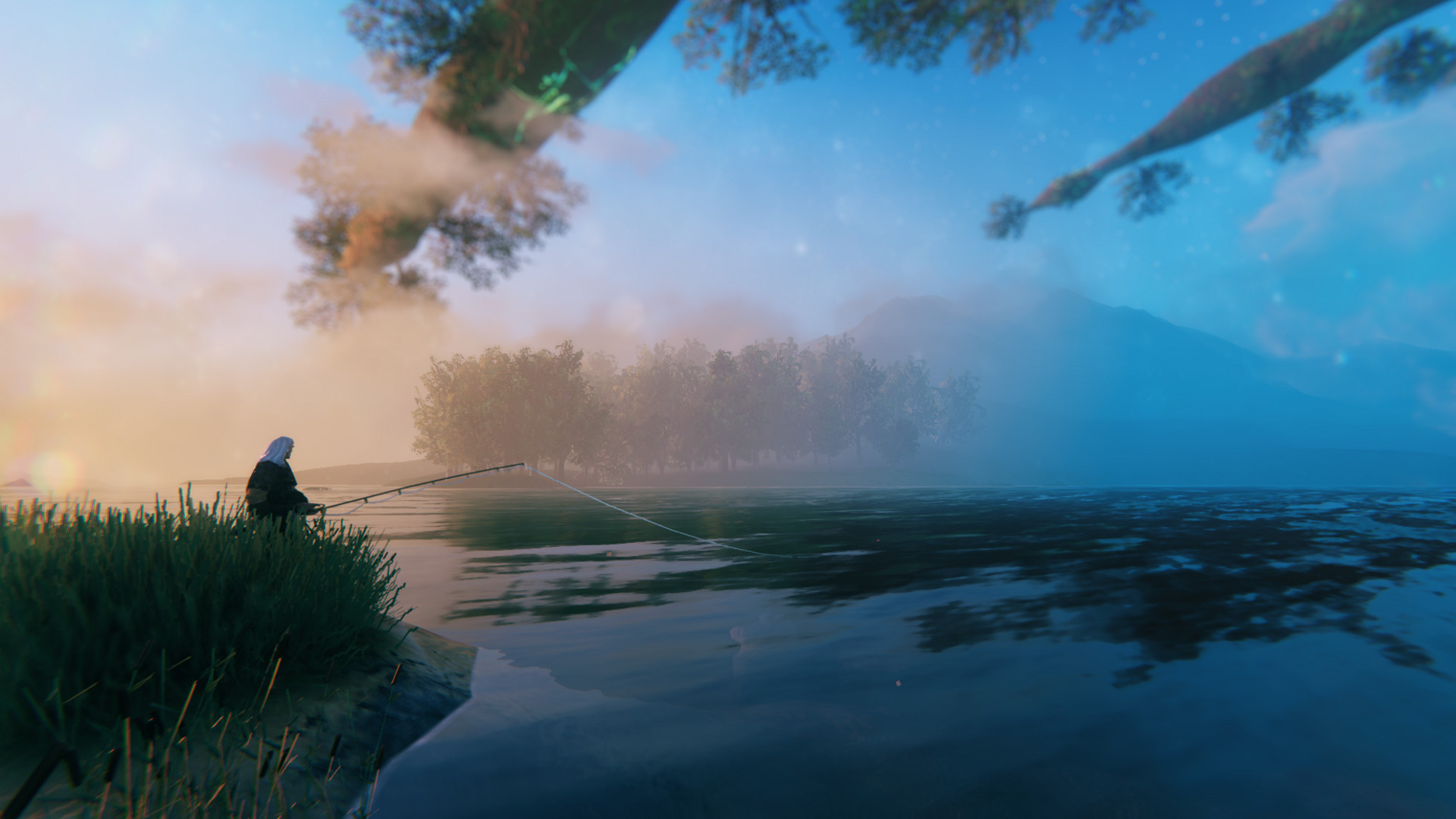 One week after crossing four million players and roughly one month after launching in Steam Early Access, Iron Gate AB’s Valheim has crossed five million players. The developer celebrated the occasion while sharing some new stats. Thus far, players have accumulated more than 15,000 years of playtime.

Over 35 million hours of gameplay have been viewed on Twitch while the game is now ranked at #39 on Steam’s best reviewed games of all time (based on user reviews). A quick glance at its Steam page shows an “Overwhelmingly Positive” score with 120,690 user reviews till now. Not bad for a five-person development team (though it’s currently in the process of expanding).

This is far from the end though. Iron Gate is currently looking to add more biomes, including the Mistlands; additional bosses; more recipes and more furniture for one’s household. You can also expect the Ocean to be fleshed out more and boat customization to be added. Stay tuned for more details in the meantime.