Here's how to craft the sixth tier armor and easily find Surtling Cores. 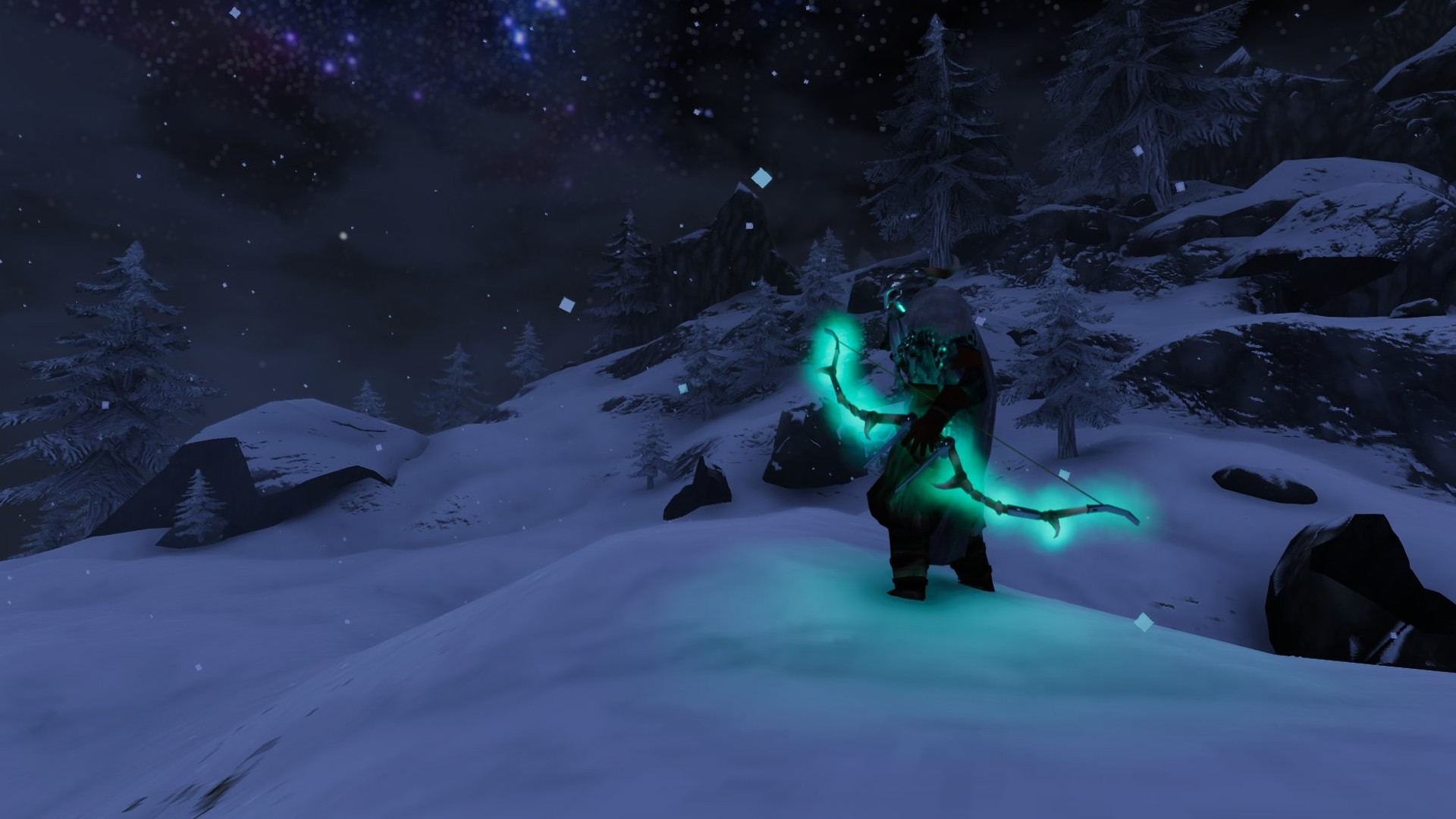 Wolf Armor offers a significant upgrade over Iron Armor in Valheim with more defense and frost resistance (albeit with some penalties to movement speed). But it’s also just plain cool, especially with the cape and wolf motif. So how do you go about crafting it?

Locating Silver is a question of traveling to the Mountain biome and mining it from Silver Veins. Use an Iron Pickaxe for mining and the Wishbone from the Bonemass boss to locate any veins underground. Also ensure you have campfires ready to go against the frost. Frost resistance mead will also be helpful.

Wolf Pelts must be obtained from hunting wolves. These are again located in the Mountain biome but be careful – wolves hunt in packs and can take lesser-equipped players down. Try to find ones that are isolated out and shoot them from afar with a bow. Once you’ve obtained the necessary ingredients, head to the Forge. Just make sure that the Forge has been upgraded for crafting Wolf Armor – this can be done by placing the Anvil, Forge Cooler and Forge Bellows buildings near it.

How to Farm Surtling Cores

Surtling Cores will be necessary for crafting Charcoal Kilns and Smelters along with Portals and Bonfires (which are necessary for traversing the Mountain biome without succumbing to frost). Locating them is actually easier than you’d expect. They can be found within the Burial Chambers aka dungeons of the Black Forest and Meadows biomes. Simply look for skeletons guarding any conspicuous rock formations.

They can also drop from Surtlings who are located in the Swamp and Ashlands biomes (also near fire geysers and Rune Stones). Though dangerous in groups, they’re vulnerable to water and resistant to fire. Sometimes, Surtlings can raid you so be prepared.