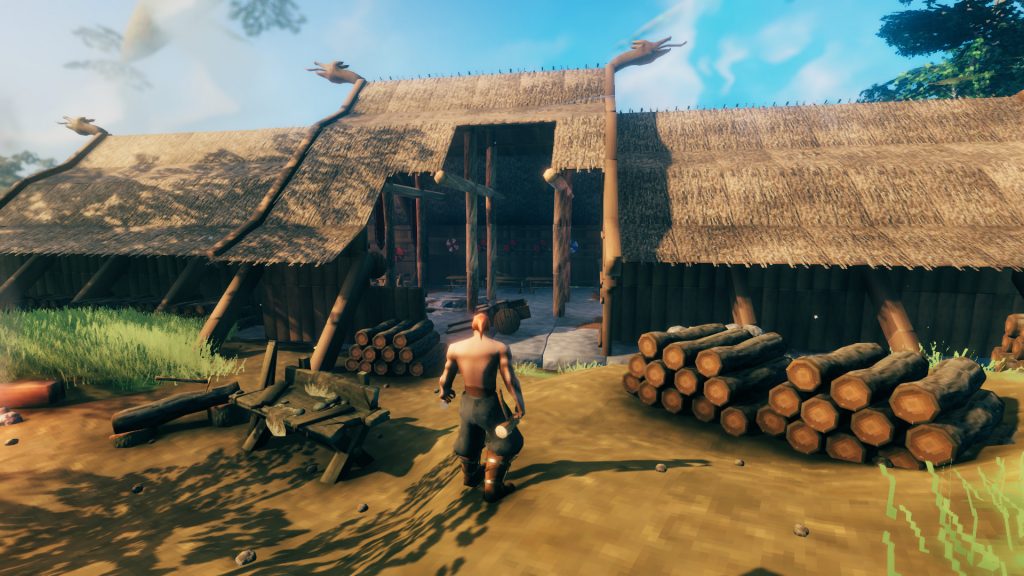 Change is afoot for Iron Gate Studios’ Valheim especially with the Hearth and Home update making some big changes to food. As noted previously, food is being separated into health, stamina and mixed categories, forcing you to choose based on the benefits you want. In a recent trailer, the developer discusses how this affects combat.

If you’re a damage-focused build, then stamina food will once again be ideal since you can attack more. However, tank-focused builds can opt for health food instead since your blocking power will scale based on total health. The new Stagger bar is also affected by health, and adds a new dimension to combat since players will be staggered when it’s full.

More details on shields and blocking will be provided in the coming days. Valheim’s Hearth and Home update is listed as “coming soon” but a release date has not yet been announced. Stay tuned for more details and updates in the meantime.