Get hyped for the upcoming strategy RPG with this new gameplay video. 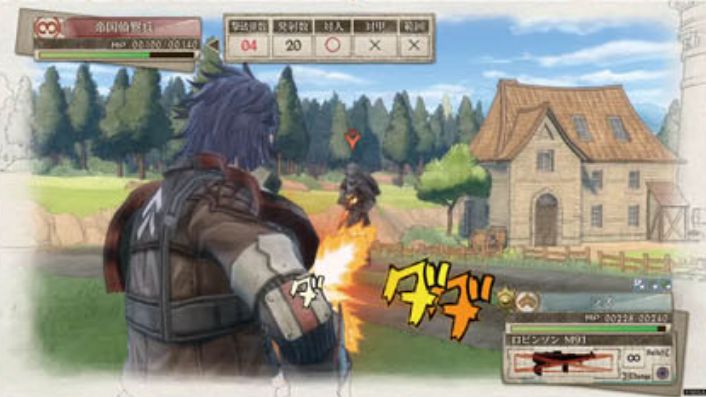 There’s not long left before Valkyria Chronicles 4 is finally out ,and we’ve been able to learn quite a lot about the game in the days leading up to release, including about its system requirements for PC, as well as a full-fledged video of what its prologue looks like in the western localization of the game. Now, a brand new trailer has been released which showcases more new features that will be in the game, such as the grenadier class, the different environments in the game, and more.

First of all, we see the diverse environments we can expect to battle in throughout the game, from small towns to green fields to snowy mountains. If you ever need some extra help during fights, you can radio your ship for some extra firepower, and it will bombard the location you select. Next, we see how you will have to try your best to try and dodge the attacks of enemy grenadiers, while also wreaking havoc with your own grenadier unites. Finally, when faced with death, you will have different options regarding how to deal with it, and it looks like your choices could lead to different outcomes for tha character in question.

Honestly, it all looks really good. You can check out the new trailer below. Valkyria Chronicles 4 is set to release for the PC, PS4, Xbox One, and Nintendo Switch in the west on September 25. A demo of the game is also currently available on all systems, in case you want to try it out. Recently, we also reported on the visual differences between the game’s PS4 and Nintendo Switch version- be sure to check it out.