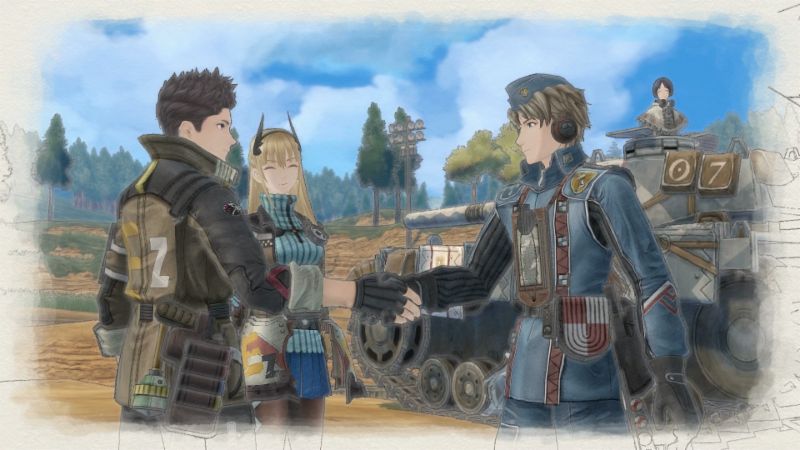 There’s a lot that we’ve been able to learn about Valkyria Chronicles 4 so far, including its system requirements for PC, and also about its environments, classes, and more. Now, the DLC release schedule for the game has been revealed, and there’s a lot of post-launch content to be excited for.

First of all, Tank Decals and the Japanese Voice Pack will be free for all platforms on the day of the game’s release. The latter will be automatically included with all the versions, except for the Nintendo Switch, for which it will have to be downloaded separately. Following this, there will be multiple paid DLCs that will be released for the game, all the way until the end of the year.

The Two Valkyria will launch on November 20, a couple weeks after Expert Level Skirmishes, which will release on November 6, which in turn will be preceded by two weeks by A Captainless Squad, launching on October 23. All three of these will cost $4.99, though A Captainless Squad will be available for free on the base game’s launch for all those who pre-ordered the game digitally.

Squad E, to the Beach! releases for a price of $6.99, as the costliest DLC for Valkyria Chronicles 4, and launches on October 9. Meanwhile, December will see the release of two DLC packs for the game, with Edy’s Advance Ops launching on December 4, and A Unit Front With Squad releasing two weeks later on December 18. Both of these will cost $3.99, but if you buy the “Memoirs from Battle” edition of the game, you’ll get free codes for both of these and will be able to play them at launch itself.

Valkyria Chronicles 4 launches for the PS4, Xbox One, Nintendo Switch, and PC on September 25.