Different weapons and skills are showcased along with the Einherjar and another boss fight against the antagonistic Hilde. 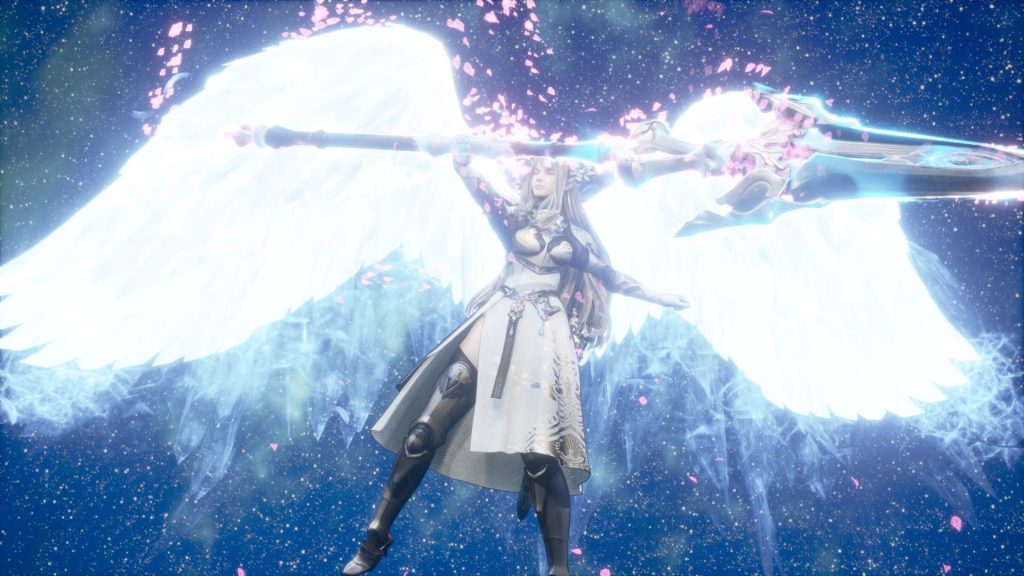 Square Enix’s Valkyrie Elysium is nearly upon us – Famitsu’s review is now available and reveals the expected playtime. However, it also released some extensive new gameplay that showcases combat later in the game. Check it out below.

Along with other Einherjar, the Valkyrie uses different weapons and skills, including one that throws the spear in a spinning motion. Some exploration is also showcased, though it involves summoning a specific Einherjar to dispel an obstacle, along with a brief look at the Skill Trees.

The boss fights look decent, though Hilde, who seemingly opposes Valkyrie and Odin, appears somewhat easy to knock into the air. Of course, we’ll probably have a chance to see Hilde’s perspective when the new mode featuring her arrives post-launch. The same update also offers new difficulty options, including Very Hard, and Time Attack Trials for different rewards.

Valkyrie Elysium launches on September 29th for PS4 and PS5, with the PC version out on November 11th. A free demo is currently available on consoles.