Somebody teach them how to count to 3. 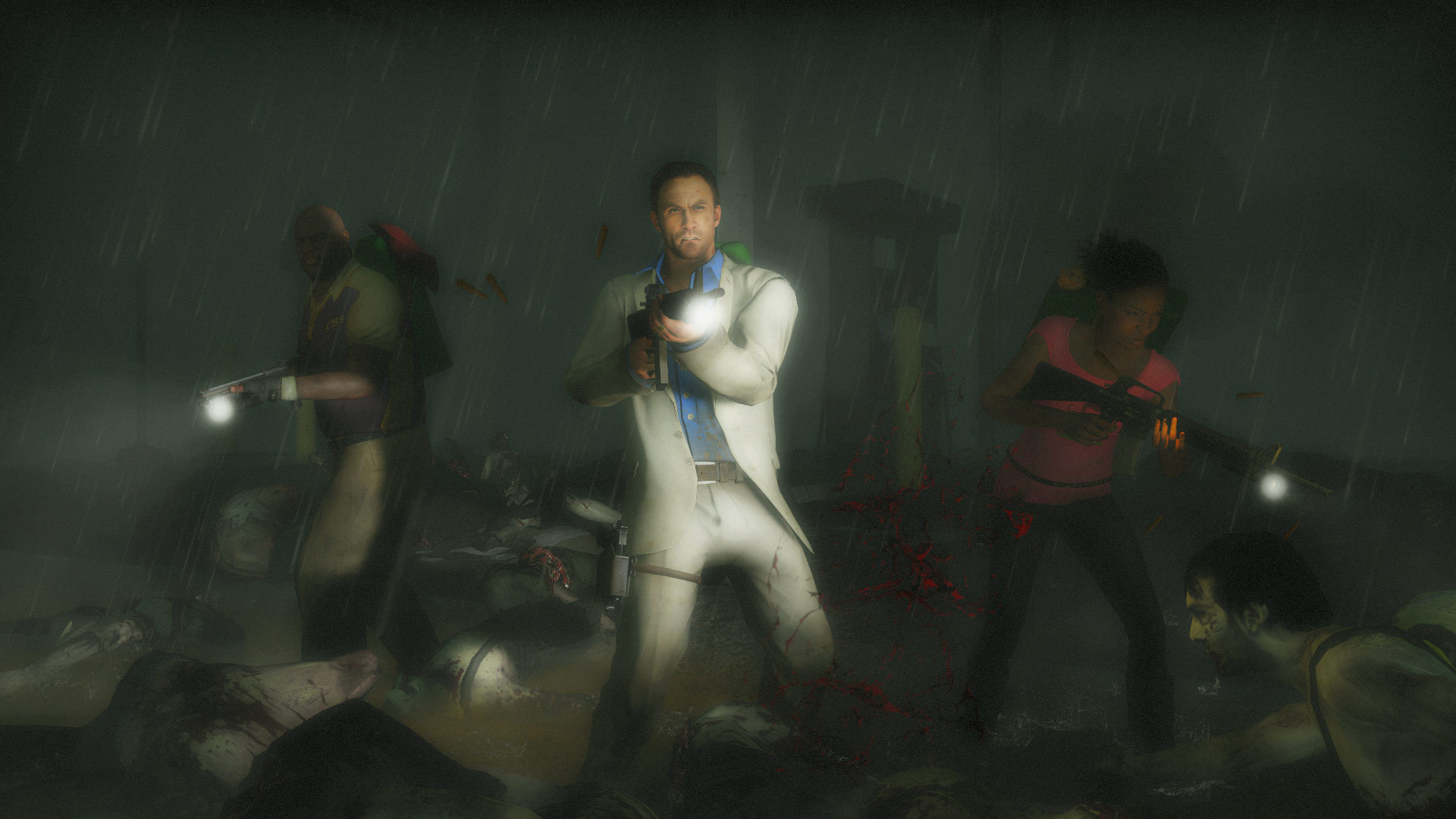 After a long period of inactivity as far as developing games is concerned, Valve have re-entered the market with new projects, as they focus on the virtual reality market with their own Valve Index. The recently announced Half-Life: Alyx – a full-fledged entry in the series which will be a VR-exclusive title – is emblematic of the emphasis they’re placing on the market.

But it seems Half-Life won’t be the only major Valve franchise to be shifting its focus to VR. Over on Twitter, @ValveNewsNetwork recently posted a tweet, claiming that “Left 4 Dead VR is real.” A new Left 4 Dead game is something that Valve has talked about in the past, while there have been several reports over the years of a cancelled Left 4 Dead 3. A mainline entry in the series made exclusively as a VR title would be an interesting step to take, and fans’ reaction to it – if it turns out to be true – should be even more interesting.

Take this with a grain of salt for now, of course, but in context of Valve’s recent activities, a Left 4 Dead VR doesn’t seem all that unfeasible.

Videos are finally back tomorrow.

Boneworks is out on Tuesday.

The game awards is in a few days, with new Half-Life Alyx news.

Get your minds ready, it’s about to blow.