In addition to every mainline Mass Effect game, Walters has also been involved in the development of Jade Empire, Anthem, and more. 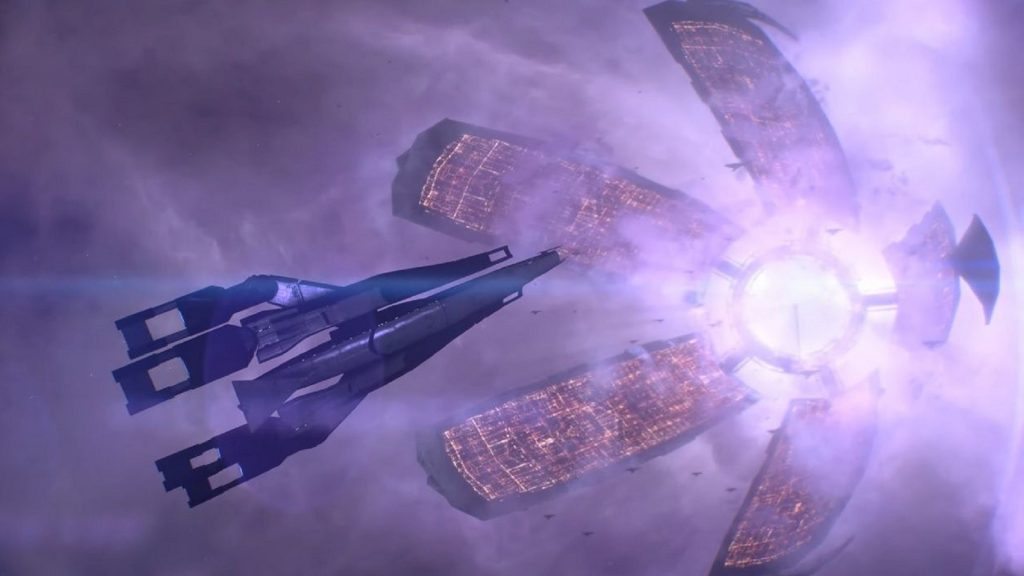 Employees and developers leaving studios is far from an uncommon occurrence in the games industry, but BioWare has just lost one of its longest-serving and most prominent talents. Veteran writer Mac Walters has announced that he is no longer working at the studio.

Walters made the announcement in a recent LinkedIn post, confirming that after over 19 years at BioWare, he is no longer at the studio, with his profile stating that he is currently on a “career break”, rather than having joined another studio.

“These past 19 years have been a life-changing experience to say the least, and it made the choice to go very difficult,” he wrote. “I’ve worked with so many wonderful people and had the privilege to be a part of the most amazing teams and projects. It’s hard to fathom it all, and I know I’ll be reflecting on it for years to come.”

Beyond Mass Effect, Walters also worked as a writer on Jade Empire, the narrative director on Anthem, and most recently, served as production director on the upcoming Dragon Age: Dreadwolf.