It's one of the most successful launches for Paradox Interactive yet, with 14,623,631 hours or 1669 years of playtime till now. 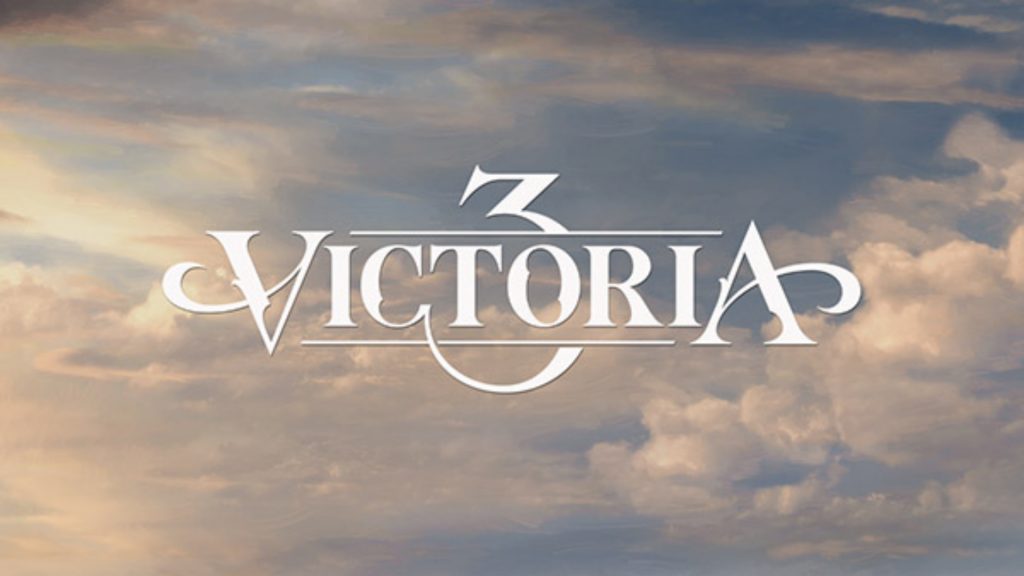 After launching for PC on October 25th, Paradox Interactive’s Victoria 3 has sold 500,000 units. It’s one of the publisher’s most successful launches, which is especially interesting since it’s also available on PC Game Pass.

As a grand strategy title among Paradox’s packed roster, Victoria 3 takes place between 1836 and 1936. With technology rapidly evolving and society transforming, it’s a period ripe for different kinds of events. According to the publisher, players have researched 187 million technologies, built 39,982 Eiffel Towers, constructed the Trans-Continental Railway 45,614 times, and played about 14,623,631 hours. That’s about 1669 years of playtime.

Victoria 3 was also nominated for “Best Sim/Strategy Game” at The Game Awards 2022. Regarding this, director Martin Anward said, “Seeing Victoria 3 nominated for this year’s Game Awards is a career-defining moment, and we couldn’t be happier to share this achievement with our players. Our players made all of this possible, and it’s only the beginning. We are committed to supporting Victoria 3 and will continue to add more content to the game.”

Paradox Development Studio has revealed its roadmap for upcoming changes, which include increased visibility of navy units, AI tweaks, expanded Diplomacy options, late-game economy tweaks, and much more. Stay tuned for more details on these updates in the coming months.