Steve Sinclair also loves the DualShock 4 and the gestures the touchpad brings. 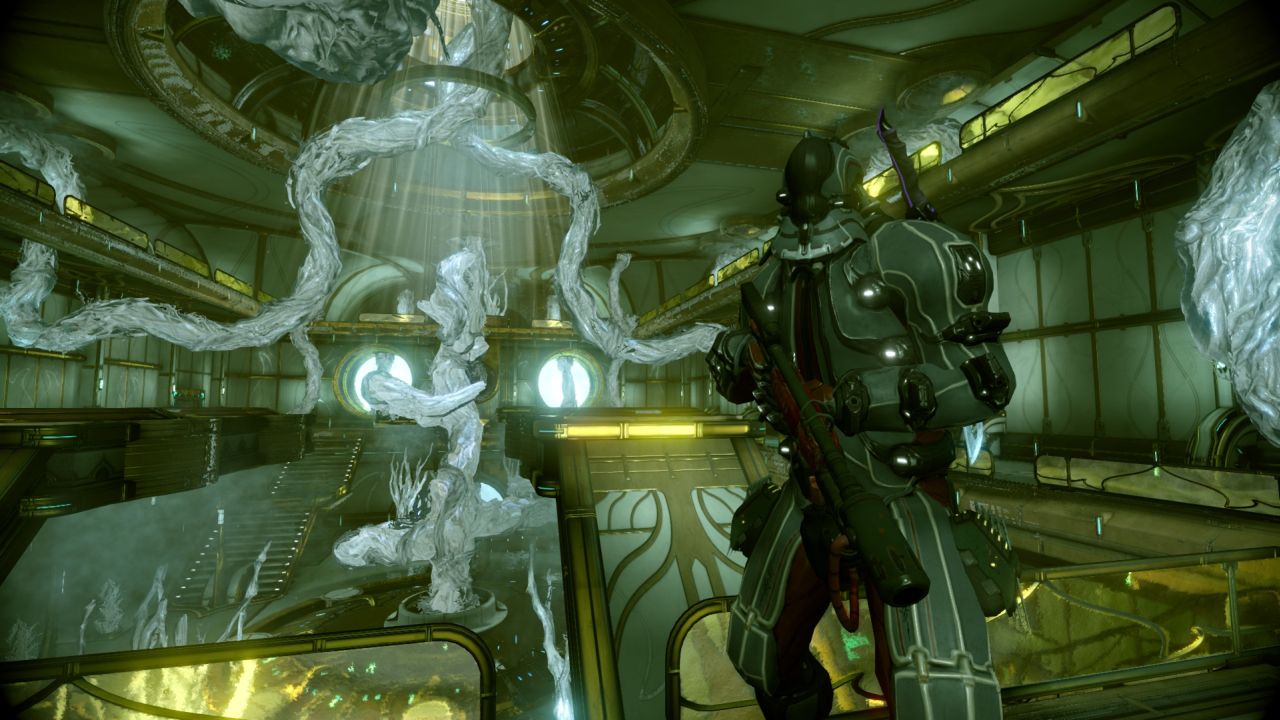 Much has been made about how Warframe developer Digital Extremes managed to get the free to play title from PC to PlayStation 4 in a matter of months, thanks to the latter’s ease of development. But the question is, does the PlayStation 4 has some kind of edge over the current release? Perhaps some new gameplay and mission types?

We asked creative director Steve Sinclair about the same and he stated, “As above – the answer is YES – but at the same time it comes to the PC. We are growing the game continually and we feel that is a crucial part of our success so far. PS4 will bring new players into the fold as the universe expands, which means new factions, new mission types, new events and new Warframes to play as!”

But did the next gen console present any benefits over the PC version in terms of development, which would help PC users switch over the PlayStation 4 or even check out what the console version has to offer?

Sinclair replied with, “Yes and no. I love the hardware, and it definitely eliminates compatibility issues. As I said, I love the controller and at E3 we showed ‘flick’ gestures on the touchpad for activating Warframe powers that people seemed to love.

“I think if PC players have lower-end PCs, the PS4 will be a great option for them to switch. Hopefully both sides just enjoy the growth of the game and PC players get tons more content from the success on PS4 we hope to get (fingers crossed, looking for wood to knock on).”

Warframe’s PS4 release date is currently to be announced.