Warframe – New Frame Gauss Out This Week for PC 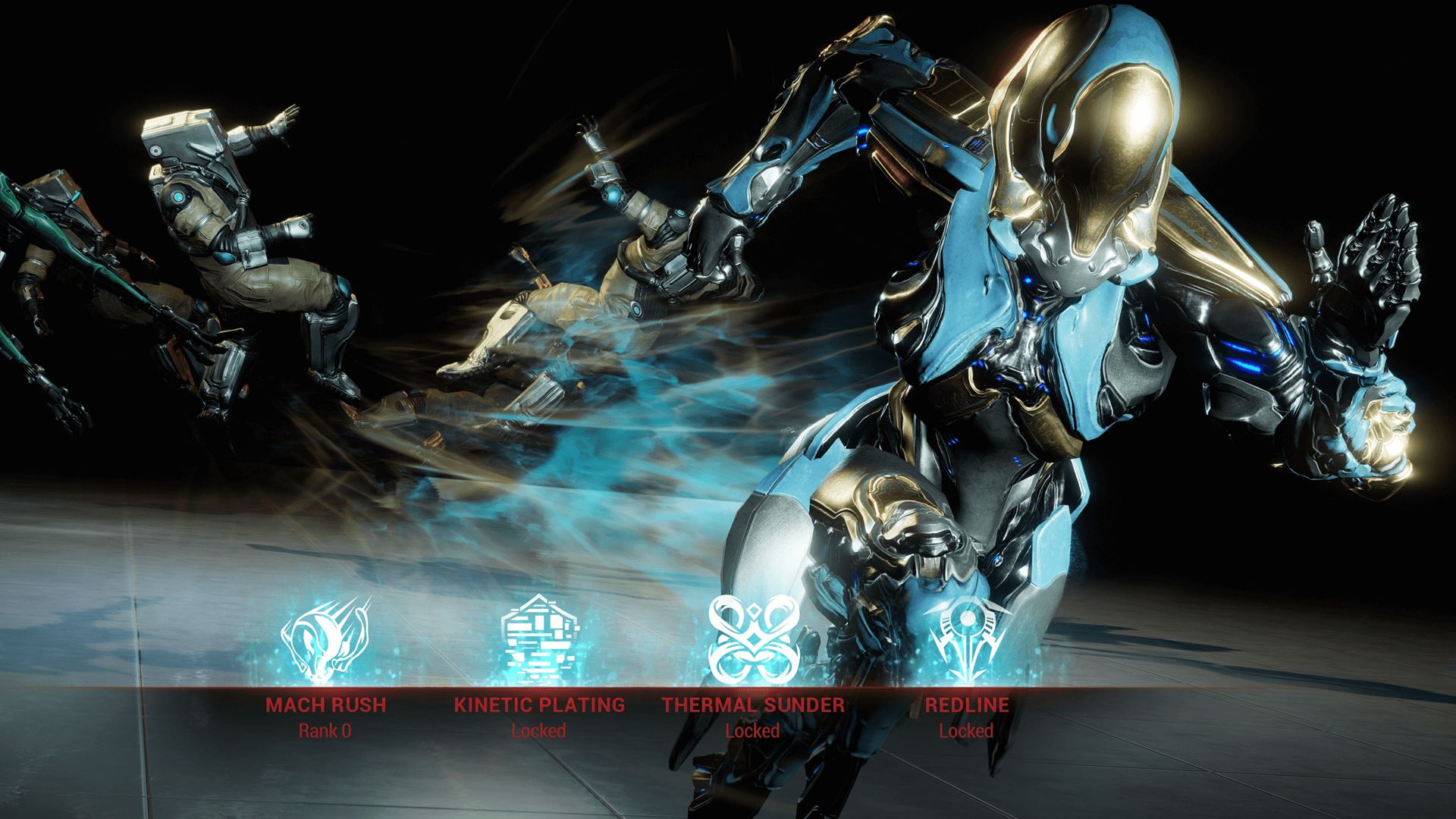 Digital Extremes’ Warframe will be receiving Gauss, its newest and speediest frame, later this week on PC. Part of the Saint of Altra update, Gauss is capable of moving at high speeds, damaging enemies in his path. Check out the latest profile trailer to learn more about his abilities.

Gauss’s passive is simple – never stop moving. This will result in his shields recharging faster and the recharge delay being decreased by up to 80 percent. Using Mach Rush, Gauss can speed into enemies or crash into something to create a shockwave that knocks down foes. Kinetic Plating will absorb damage and convert it into energy along with preventing Gauss from being knocked down.

Gauss’s Ultimate is Redline and it allows him to supercharge his abilities while speeding up fire rate, attack speed and reload speed. If that weren’t enough, arcing electricity will emit when his battery is past the redline, which can explode when the Ultimate is deactivated. Along with Gauss, the update will bring new missions and tilesets to Disruption mode. New Grineer foes including the Ghouls will join the fray and there are Universal Syndicate Medallions to earn for up to 1,000 Standing with the core Syndicates. More details on the update can be found here.