A number of other bug fixes have been added with the latest update. 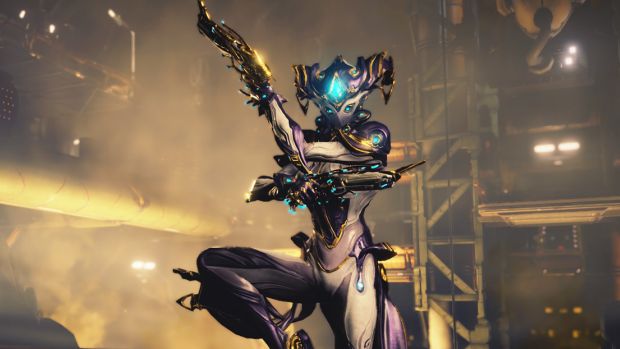 Digital Extremes has updated its Prime Access program for Warframe, bringing Mirage Prime, Kogake Prime and Akbolto Prime to the game’s most loyal fans. Those who spend $79.99 on Prime Access can avail of all of these items immediately along with 2625 Platinum (the game’s premium currency).

Of course, these items can also drop from Relics in-game but you’ll need to farm for their parts separately and then craft them in the Foundry. As a result of the new Prime Access, the previous Prime items will enter into the Prime Vault. They include Saryn Prime, Nikana Prime and Spira Prime. The usual sacrifices to Syndicates with these items has been changed as a result.

If that weren’t enough, Volt has also received a change that lets you swap to a primary weapon while holding the Electric Shield. Doing so will drop the shield but it’s still possible to drop it and avoid switching to another weapon as a result. Other fixes have been detailed in the patch notes below: