Warframe’s Nightwave: Series 1 – The Wolf of Saturn Six is Out Now

The old Alerts have been replaced by a Battle Pass-like system hosted by the renegade Nora Night. 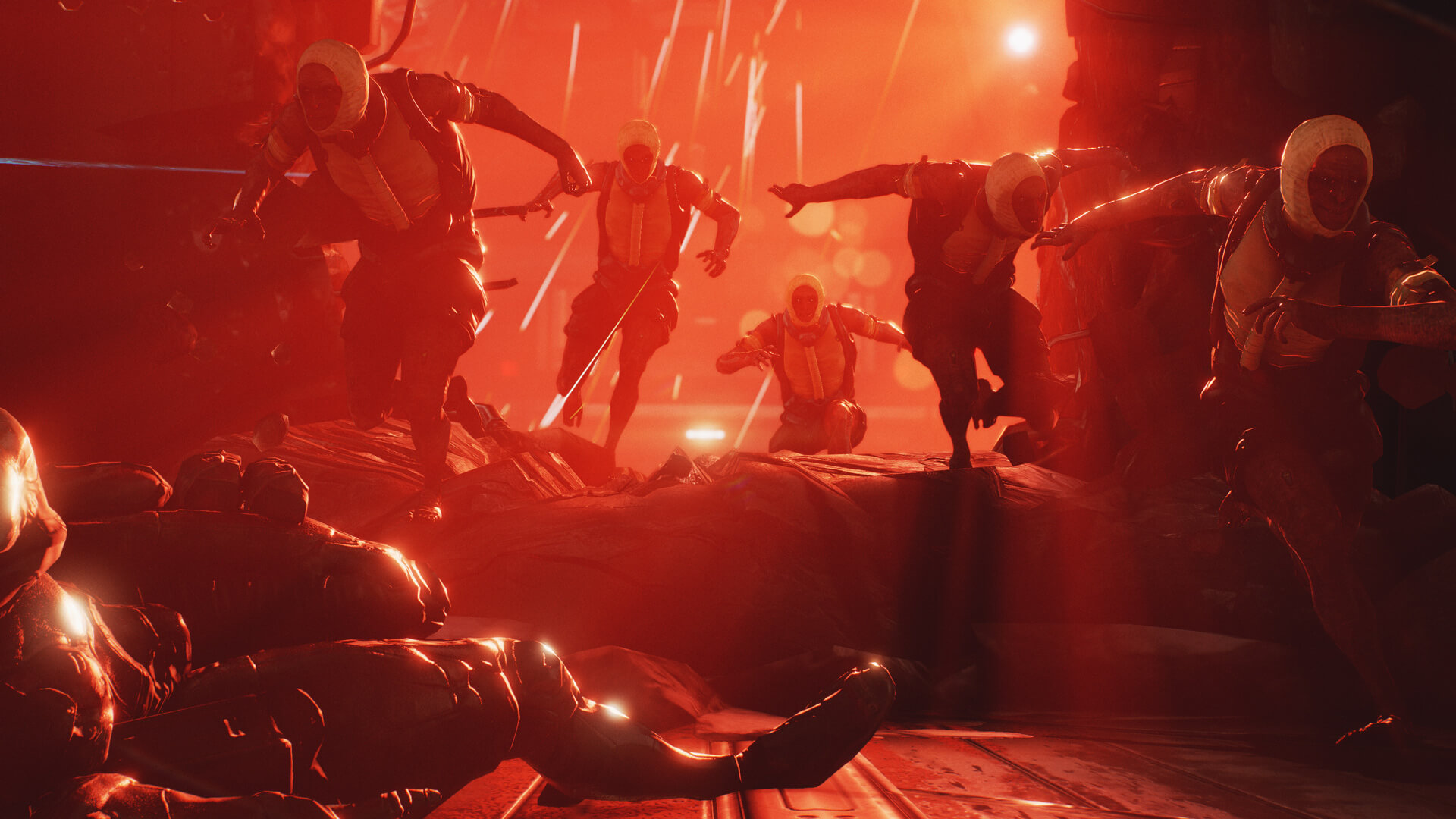 Digital Extremes’ revamp of the Alert system in Warframe has unexpectedly released today. Nightwave: Series 1 – The Wolf of Saturn Six is available for PC, as well as Xbox One, PS4, and Nintendo Switch. So what’s changed about the system, which now seems to resemble a Battle Pass?

First off, players will now receive daily and weekly challenges (aka Acts) that provide Nightwave Standing. These are used to level up tiers with different rewards on offer, like weapon slots, a Saturn Six Armor Bundle, and Wolf Howl emote. You also get Wolf Creds at separate tiers, which can be used to purchase previous Alert system Rewards.

Helmet blueprints, weapon blueprints, Nitain Extract, Vauban part blueprints, and Rare Aura mods can be purchased. It’s also possible to purchase Orokin Reactors and Catalysts with Wolf Creds. If you level up past Tier 30, then Wolf Creds will still continue to be dispersed, so don’t worry. Just make sure to spend them while Series 1 is going on – they’ll be useless beyond that.

Overall, the Nightwave system is a big step up from previous Alerts, and offers some personality courtesy of pirate radio broadcaster Nora Night. Listen to her in the official trailer below.