Warframe’s Shield-Based Frame Hildryn is Out This Week

A more concrete release will be confirmed in the coming days. 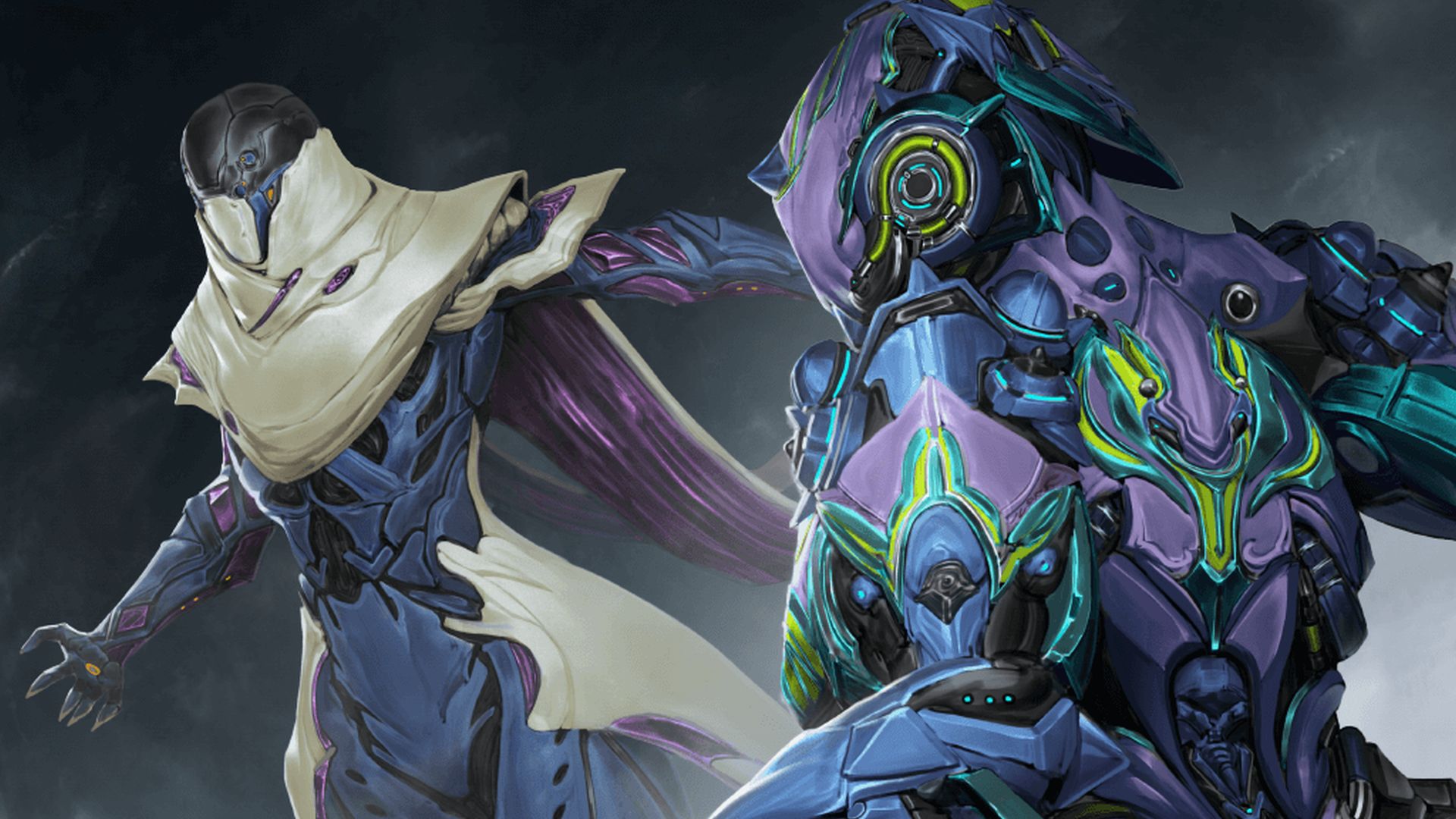 Digital Extremes recently surprised fans of free to play action RPG Warframe by releasing the Nightwave series early. The Battle Pass-like system replaces the original Alerts and offers ways to unlock prizes such as weapon slots, Arcanes, and much more for free. Now, in the most recent Devstream, the developer have also confirmed when we can expect its next frame, Hildryn.

As it turns out, it won’t be long – Hildryn arrives later this week. An exact release date hasn’t been provided, but you can expect more information soon. As a tank class of sorts, Hildryn’s abilities consume her shields rather than Energy like other caster frames. Balefire is her default Exalted weapon, which launches projectiles at foes.

Shield Pillage sends out a pulse wave that affects all enemies and will reduce a portion of their shields and armour. When the pulse shrinks back, Hildryn and all affected allies will have status effects removed. Haven can be used to attack enemies with Hildryn’s shields, while allies have their shields and shield recharge rate buffed. Finally, there’s Aegis Storm, which grants a second Balefire and allows Hildryn to levitate, causing enemies to be suspended by energy pillars within her radius.