Fatshark's Martin Wahlund says the extra time will be used to focus on quality along with investing in systems to support the title post-launch. 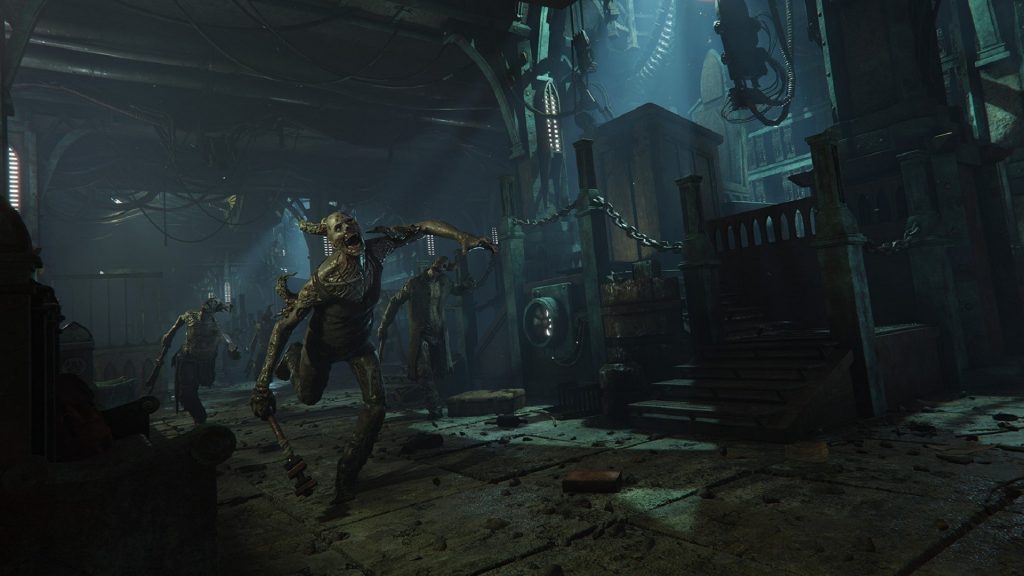 Fatshark’s Warhammer 40,000: Darktide has been delayed. The co-op sci-fi shooter was originally slated for 2021 but will now be releasing in Spring 2022 for Xbox Series X/S and PC. On Twitter, Fatshark CEO and co-founder Martin Wahlund explained that “building a game during a pandemic is a challenge”, one that the studio isn’t immune to.

“We have a responsibility to deliver the best game we possibly can, and frankly we need more time to accomplish this goal. It’s no secret that building a game during a pandemic is a challenge and we are not immune to this. We are planning to use the extra time to both focus on the level of quality at release, as well as invest in more systems to support Darktide for years to come.”

Announced last year, Warhammer 40,000: Darktide is set in the Hive City of Tertium on Atoma Prime. Though originally under control of the Imperium of Man, Chaos has scoured the planet and turned it into a cesspool of corruption. As a recently freed prisoner, the player joins up with the Inquisition to overthrow the invading forces.

As players complete missions and become more trusted with the Inquisition, they’ll unlock new missions to complete. The story is written by Dan Abnett who’s responsible for some of the best novels in the universe like Eisenhorn, The Horus Heresy and Gaunt’s Ghosts. More details and gameplay, along with the developer’s post-launch planned, should be revealed in the coming months so stay tuned.