The $299 Collector's Edition is available to pre-order and contains a physical Warrant of Trade, a Cassia Figurine, and more. 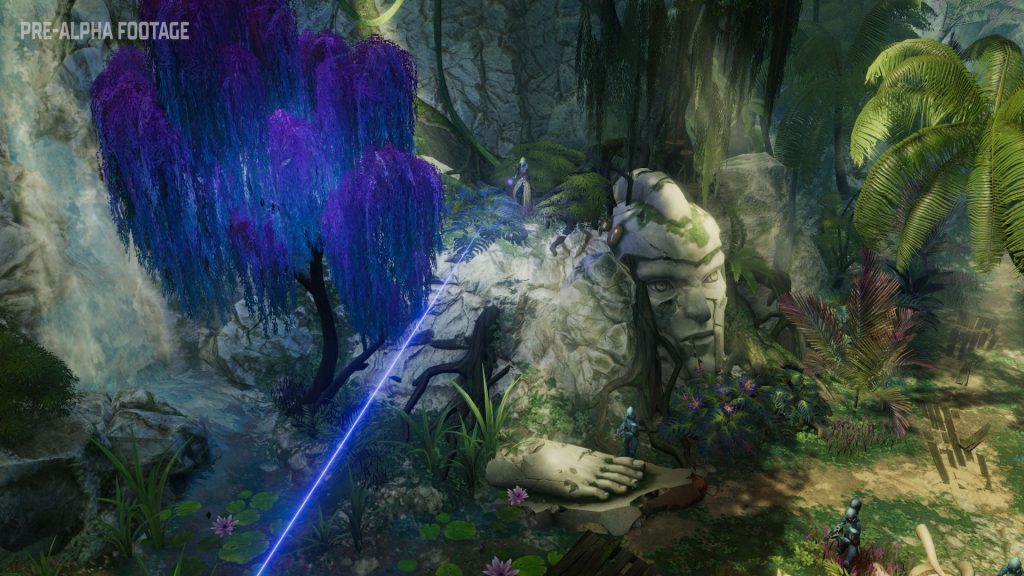 At the PC Gaming Show 2023 Preview, Owlcat Games revealed the first gameplay trailer for Warhammer 40,000: Rogue Trader. The upcoming CRPG resembles its previous Pathfinder titles but showcases the different abilities that Rogue Traders will employ. Check it out below.

As the trailer showcases, players will take on Xenos, ancient machines, heretics, and monsters from the Warp. You’ll have several tools to even the odds, taking cover and utilizing weaponry like rifles and flamethrowers. The massive Voidship is also showcased, along with the tease of several worlds to explore (and potentially ruin).

Warhammer 40,000: Rogue Trader is currently in development for PC and consoles, and Founder’s Packs are currently available that provide PC beta access. The Collector’s Edition has also been revealed, and it contains a hardcover art book, a Warrant of Trade, a sticker pack, a physical Rogue Trader’s Banner, a Collector’s Box, and Cassia Figurine. It can be pre-ordered here for $299.