Owlcat Games outlines its process of deciding which enemies to include in the upcoming CRPG based on the story, mechanics and cool factor. 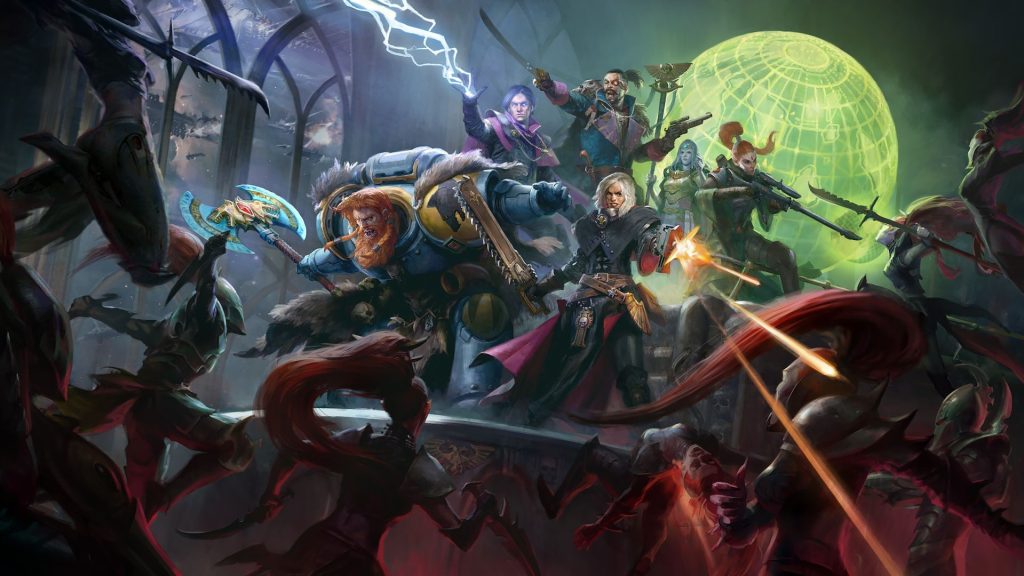 Owlcat Games has released a new developer diary for Warhammer 40K: Rogue Trader, its upcoming CRPG based on the Warhammer 40K universe. It showcases the process of creating enemies and confirms the Helbrute, a Chaos Space Marine gone mad due to spending thousands of years trapped in its Dreadnought with the warp affecting its sanity. Check it out below.

The Helbrute is one of the most famous Warhammer 40K miniatures, present from the starting drafts of Rogue Trader. However, the development team goes through a process when deciding which enemies to implement. Do they fit the story and mechanics? Are they distinctive, especially since the team wants enemies of different sizes and abilities? Are they cool?

From there, it works closely with Games Workshop to stick close to the canon, adding shading, textures, animations, VFX, and sound to bring them to life. The Helbrute is only one such terror players encounter – many more unique threats await.

Warhammer 40K: Rogue Trader is coming to PC and consoles. An alpha went live last month for those who pre-ordered the Developer’s Digital Pack or Collector’s Edition.