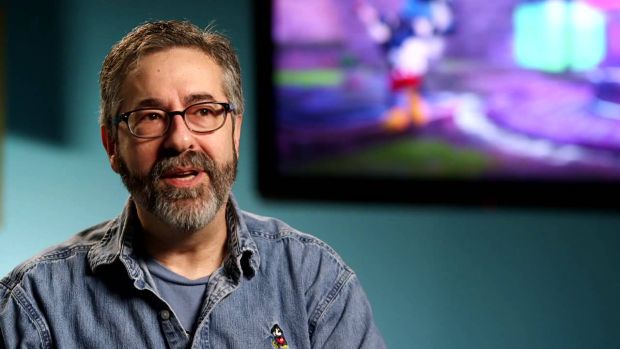 Deus Ex director and System Shock producer along industry veteran Warren Spector is back in the limelight after joining OtherSide Entertainment to lead development on System Shock 3. However, the man had quite a bit to say about the current state of games. Speaking to Gamasutra, Spector believes there hasn’t been much progress made in this generation of titles.

“I can’t believe I’m about to say this – I’ll never work in this industry again – but in the mainstream space I really haven’t seen a whole lot of progress. It seems like we’re getting more finely tuned, prettier versions of games we’ve been playing for years.

“Thank god for the indie space; there are people trying interesting things there.”

As for what Spector has planned with OtherSide Entertainment, there are quite a few areas he wants to contribute to. “I see a variety of places where we could make some strides that would help take games to the next level. The biggest one, for me, is more robust characters and character AI.

“We’ve gotten very good at combat AI, we’ve made great strides there, but I don’t think we’ve done much in the world of non-combat AI and interacting with people – human or otherwise. We haven’t done a lot with conversation, and establishing emotional relationships with characters in games. So I’d very much like to play with that.”

Thoughts on this? Let us know in the comments.