Additionally, the game will also release for the Xbox One in Japan as well. 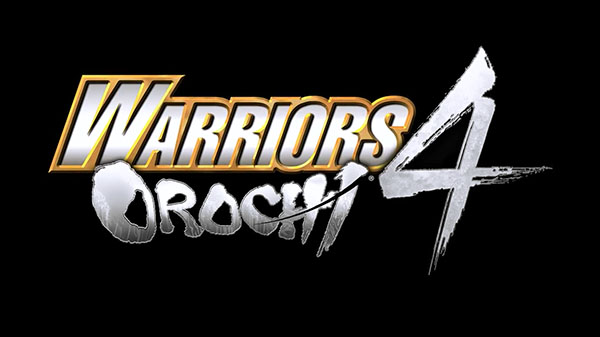 Warriors Orochi 4 will be releasing sometime this year, but no release date or window has been confirmed as of now. It will be interesting to see how this game turns out. Thoughts on this announcement? Let us know in the comments section below.