12 levels are playable in the new difficulty. Various bug fixes along with a guide and Autosaves system for the Level Editor has also been added. 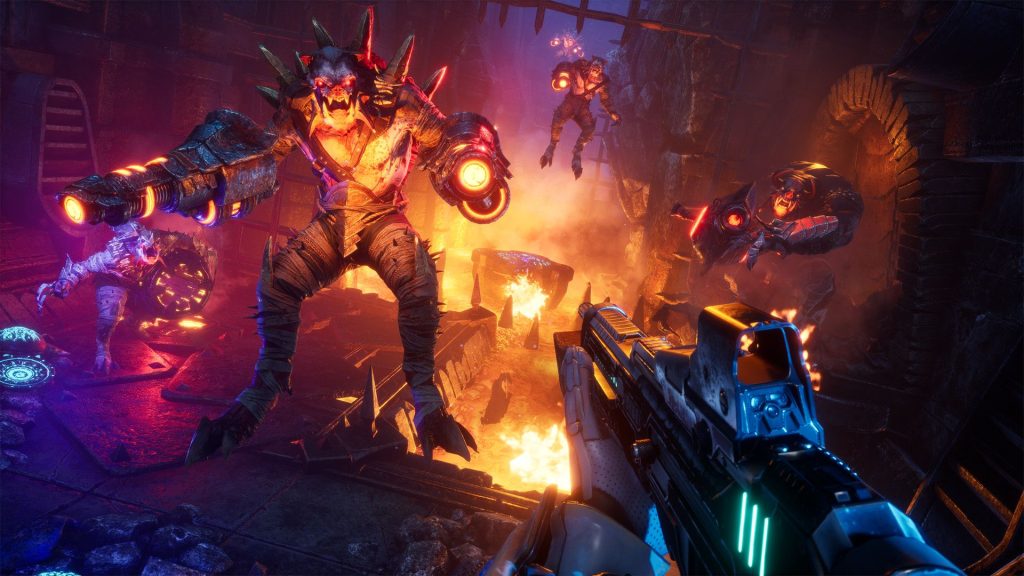 Dream Powered Games’ Warstride Challenges is progressing pretty well since launching into Steam Early Access two weeks ago. On top of being announced for Xbox Series X/S and PS5, it also received its first major update. This adds Very Hard Mode to Chapter 1 with 12 levels to test one’s skills in.

The Level Editor has received some quality of life improvements and additional “blocks” for building along with a guide for providing tips. A new Autosaves system and confirmation box UI has also been provided. Viewing downloaded levels is also easier thanks to the “Downloads Levels” window and the max height on the grid and camera has been removed.

Camera inertia has also been removed and you can now see a creator’s name in the level’s thumbnail. For more details on all of the changes and bug fixes, check out the patch notes below. Warstride Challenges is currently exclusive to PC and will remain in early access for about one year. Stay tuned for more details on further updates.