Survival and Escape battle modes, new units for each factions, Forsaken Villages, and a new scenario with quests have also been added. 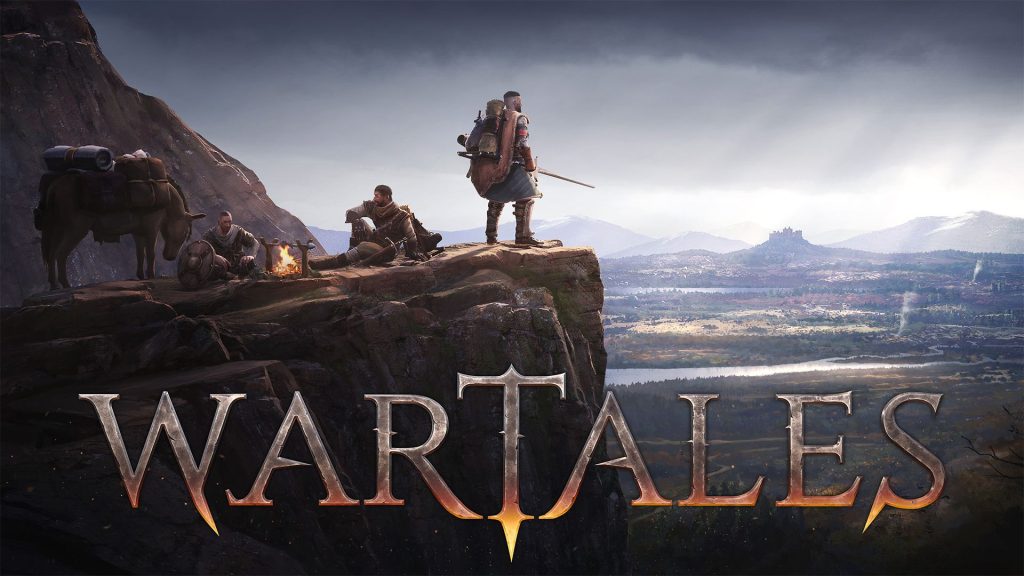 Shiro Games’ Wartales continues to evolve in early access with its first major content update “Harag’s Marshlands.” It adds the titular region which is composed of forests, toxic swamps and all kinds of threats. There’s a new scenario to play through with new quests and characters along with an increased level cap.

A new Tomb of the Ancients and various points of interest have also been added. One of the more interesting new places are the Forsaken Villages. Choose the stealthiest members of your group and explore for loot, taking care not to make too much noise (especially since the Marshlands are full of plague Hordes).

Some of the new enemies include Bears, Crocswines and Giant Mosquitos. Upon reaching level 5, all enemy factions gain a new unit; past level 6, they receive unique passives to make them stronger. The good news is that the new animal types, even the Giant Mosquitos, can be tamed.

If that weren’t enough, new battle modes – Survival and Escape – have been added. The former focuses on standing your ground for a number of rounds while the latter is about reaching a certain area to flee from pursuing foes. You can also expect rockfalls in some combat biomes and for lightning to strike during storms.