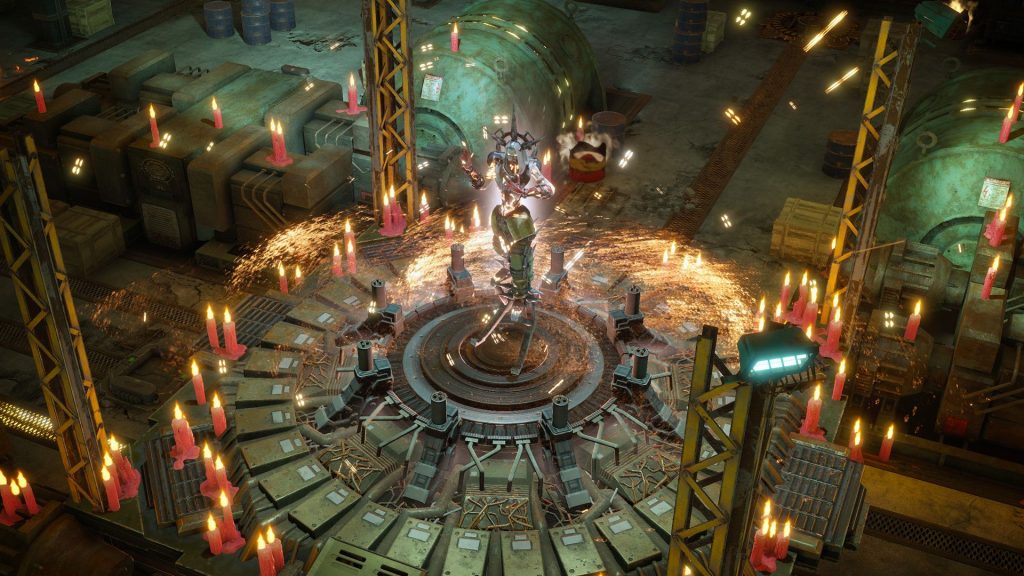 The second paid DLC for inXile’s Wasteland 3 is now available with Cult of the Holy Detonation. It sees the Arizona Rangers venturing to the Cheyenne Mountain complex and encountering cults of mutants that worships a nuclear explosion in stasis. Along with new characters and quests, the DLC also adds new weapons, armor and enemies.

Objective-based encounters are also new here with the Rangers having to complete different objectives – like activating countermeasures or shutting down reactors – while being assaulted by endless mutants and machines. These encounters promise to be some of the toughest in the game especially if players crank the difficulty up. As with the base game, one’s decisions will have extensive consequences (and some of your earlier choices will factor in as well).

Wasteland 3: Cult of the Holy Detonation is now available for Xbox One, PS4 and PC. It’s purchasable either standalone or with the Expansion Pass (which also includes The Battle of Steeltown). New players can get the base game and DLC along with the Colorado Survival Gear items with The Colorado Collection, which is 30 percent off till October 19th on Steam.