Some reservations remain for Vlambeer, but so far so good. 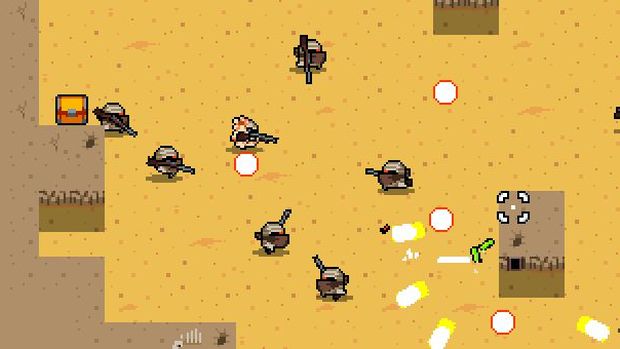 Microsoft’s new indie development program ID@Xbox, which allows just about anyone to sign up to develop and publish indie games on the the Xbox One console, will have developer Vlambeer signing up to bring indie titles over. The studio has worked on Ridiculous Fishing and will also be bringing Wasteland Kings to PS4.

In a blog post, Vlambeer’s Rami Ismail stated that, “Sony is doing great, we’ve signed up for ID@Xbox and we’ll continue talking to Nintendo. It’s something we’ve been talking about with Microsoft for a while now and something I feel is a huge leap in the right direction.”

Of course, had his issues with the new scheme due to the sheer scale of its inclusiveness. But at Gamescom, “I caught up with Chris Charla today at Gamescom and he reassured me some of these limitations are temporary or guided by hardware constraints, which is reassuring.

“Another reservation might be that Microsoft doesn’t exactly have a great history in following up on their promises, and before we fully back the initiative we want to go through the gauntlet for a project. Making Chris as visible as he is makes someone responsible for what happens, and that feeling of knowing who to turn to makes Microsoft a much more agreeable entity to do business with.”

Given the freedom that PS4 indie devs have received, we think that the least that Microsoft could do is deliver on its promises (this time around, at least).