PS3 scores a coup in India.

One of this year’s biggest launches, Watch Dogs, will be launching across a whole range of platforms; in India, however, its collector’s editions, the DeadSec and Vigilante Editions, will be available exclusively to owners of the PlayStation 3, distributors e-xpress Interactive announced.

The DeadSec Edition will be available for

7999, while the Vigilante Edition will retail for

9999; these values roughly translate to $130 and $165 respectively, and they will be sold (obviously) in addition to the standard editions of the game. 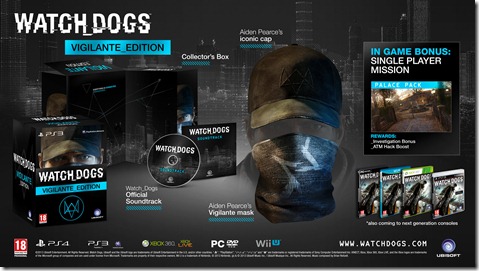 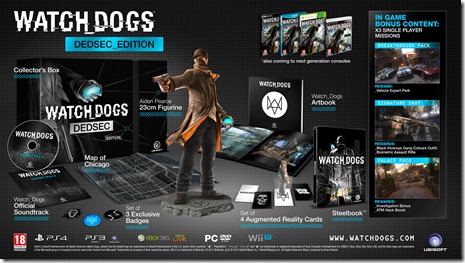