Might appear on Wii U along with PS3 and XBox 360. 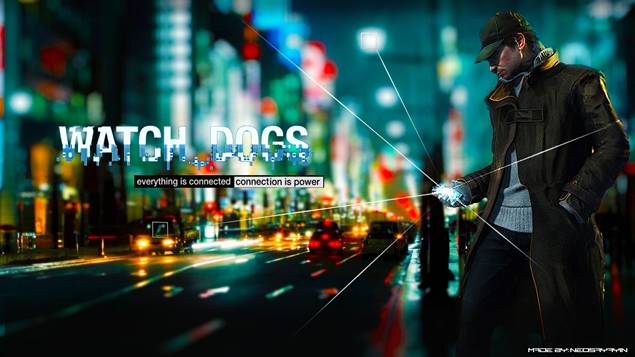 At this time of the year, when financial news usually rules the roost, one never misses an opportunity to learn about which next-gen titles will be releasing in the forseeable future. So is the case with Ubisoft’s Watch Dogs. Despite the action-adventure title, which reportedly takes cues from Blade Runner, Daft Punk and other sci-fi properties with a heavy emphasis on hacking, making a great impression at this year’s E3, it’s release has mostly been up in the air.

That is until Ubisoft CEO Yves Guillemot stated during a financial call today that, “Watch Dogs will be coming next year,” according to Joystiq.

When, where, and how? For now, we only now that Ubisoft will be bringing the title to XBox 360 and PS3 “for sure” but a Wii U release is also being considered.

Considering Ubisoft’s habit of addressing PC releases later (as they often do with Assassin’s Creed), the lack of a PC release is not surprising. Stay tuned for more.