Watch_Dogs Features Over 13,000 Unique Animations, Resolutions Yet to be Finalized 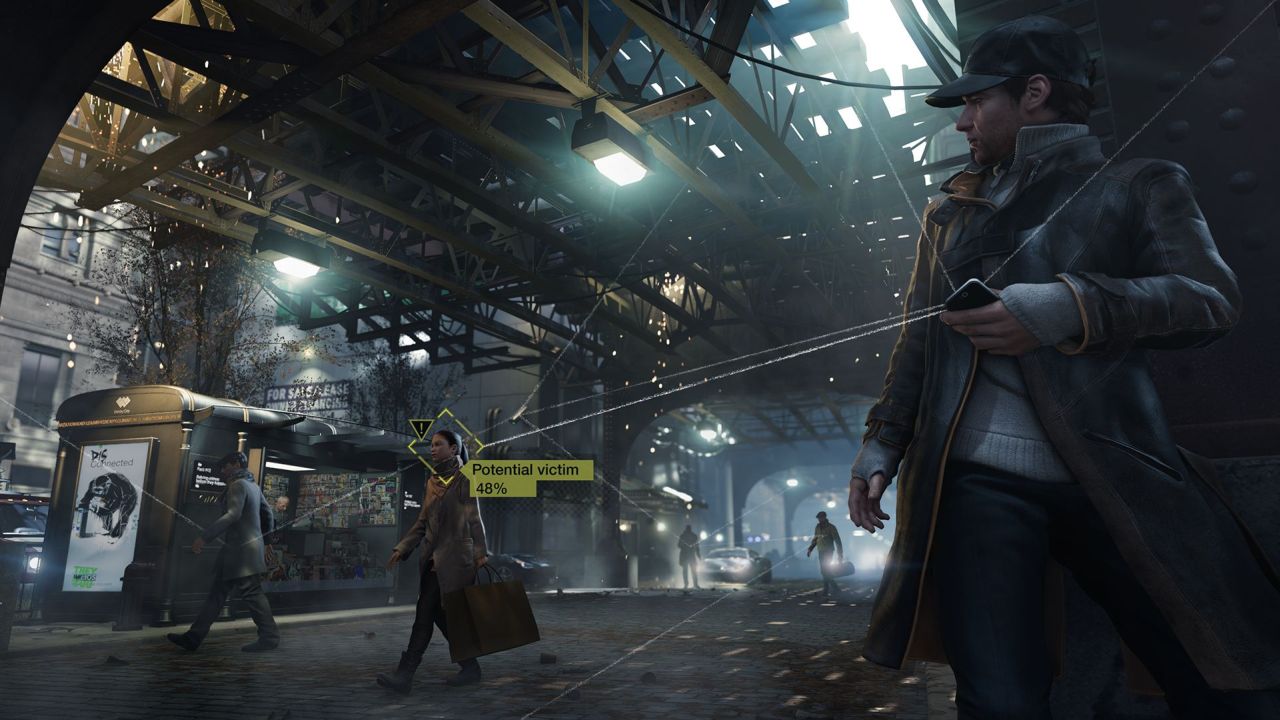 Ubisoft has claimed that you won’t see the same thing happen twice in Watch Dogs, its open world hacking adventure due to arrive next month for current and last-gen platforms. To help aid that uniqueness, the team has created more than 13,000 unique animations to bring Chicago to life.

GamingBolt spoke to animation director Colin Graham about the motion capture process behind Watch Dogs and the unique animations for protagonist Aiden Pearce and the pedestrians in-game. Graham stated that, “Watch_Dogs has an unprecedented amount of animation to build both Aiden Pearce and The living city of Chicago. Over the past 5 years we’ve shot over 100 days of Motion capture for the game play team alone. This is spread between the Main Character of Aiden Pearce, the Living city civilians and the enemy AI.

“Our AI enemy NPCs have a wide combat system, with several distinct mental states and in depth reactions to hacking ingredients . The enemy AI has almost 4000 animation clips.

“The biggest difference between Watch_Dogs and previous games in the genre is how much animation is dedicated to the living city. Civilians of Watch_Dogs Chicago have the greatest number of animations in our production. They can have occupational animations, conversations, interactions with the world and reactions to dynamic ingredients, a variety of reaction to various threats, and they come in a variety of sizes, attitudes with different clothing and props.

“There are over 5000 unique animation clips required for the living city civilian simulation in Watch_Dogs. Overall there are more than 13,000 animation clips needed to bring Watch_Dogs to life, mainly because the game is a systemic open world game that has to cover a massive amount of contexts with many random elements. Watch_Dogs has more animation than any Ubisoft Production to date.”

Rumours have been circulating about the resolution for the Xbox One and PS4 versions with only the latter having a 1080p resolution. So what will be the resolutions across all versions?

Guay stated that, “The precise resolutions have yet to be locked. We will confirm as soon as they are finalized.”

Considering Watch Dogs will be out on May 27th for PS4, Xbox One, PS3, Xbox 360 and PC, it’s interesting that the resolutions are yet to be locked. Maybe we’ll see a patch release later to up the resolution for some versions a la Assassin’s Creed IV: Black Flag? Stay tuned for more information and let us know what you think in the comments.