The critically acclaimed racing title was released in 1996 for the Nintendo 64 and features four racers, nine courses, and multiple modes. 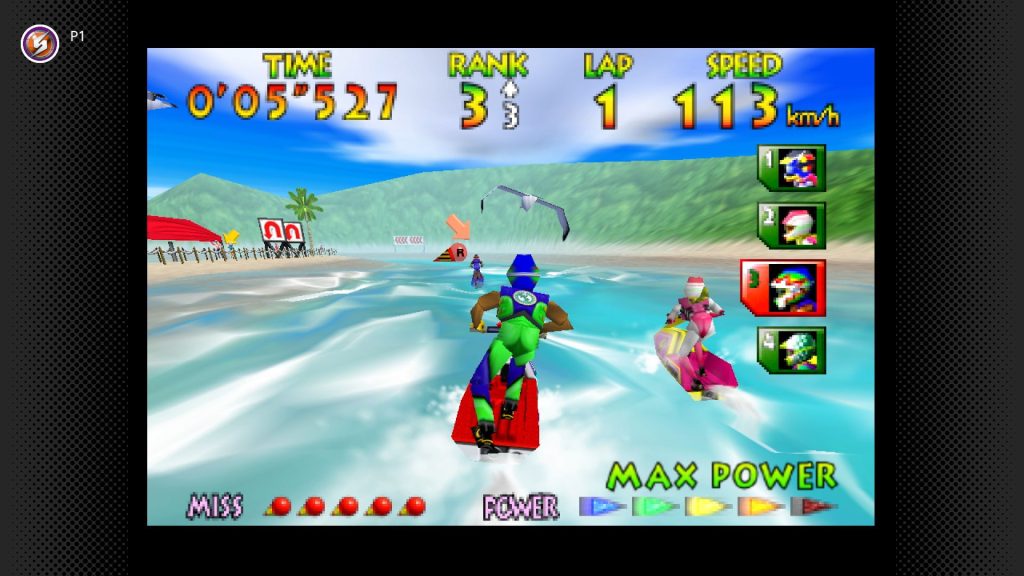 First released in 1996 for the Nintendo 64, Wave Race 64 is a jetski racing title. It features four different racers with unique abilities and styles along with modes like Championship, Time Trials, Stunt Mode and 2P VS. Mode. There are nine courses to race on, from gorgeous beaches and city waterfronts to glacial waters. Depending on the conditions, there may be different effects (like fog) which affect how the waves move.

Wave Race 64 received overwhelmingly positive reviews at launch for its visuals, controls and depth. As such, it’s a worthy addition to Nintendo Switch Online’s Nintendo 64 catalogue. The service is currently available for $49.99 per 12 months. Along with Nintendo 64 titles, it includes Sega Genesis games and access to DLC like Animal Crossing: New Horizons – Happy Home Paradise and Mario Kart 8 Deluxe – Booster Course Pass.