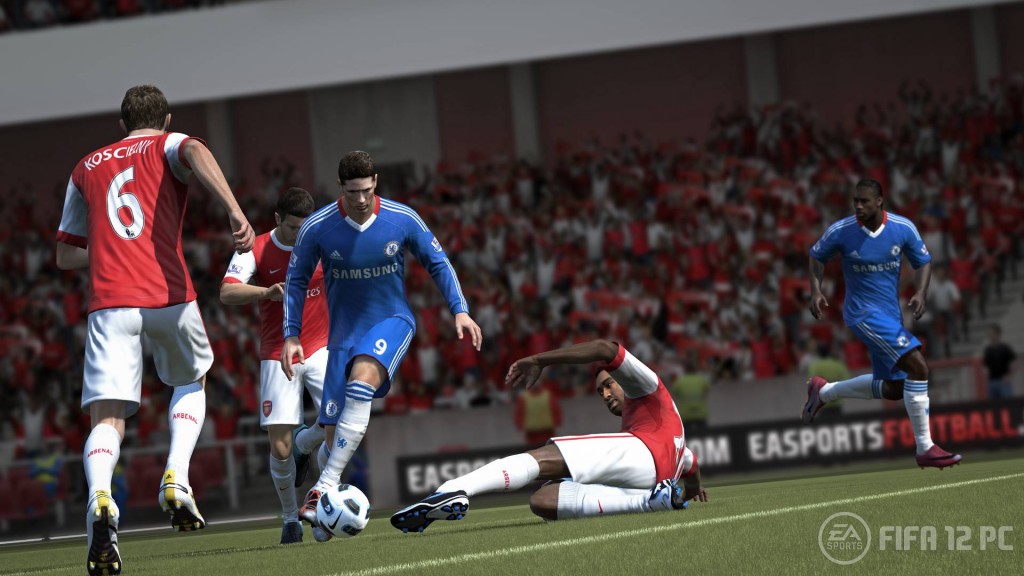 Recently, EA Sports unveiled that Wayne Rooney and Jack Wilshire will be the cover athletes of UK, Ireland, Scandinavia and Middle East versions of FIFA 12. Soon after, they commented on global cover athletes, revealing a whole lot of footballers who will be gracing the cover art of the game in different regions. Now, EA Sports has revealed that Wayne Rooney and Kaka of Manchester United Real Madrid respectively will be the global cover athletes for FIFA 12, just like they were for FIFA 11.

Here is a list of all cover athletes for FIFA 12 region-by-region:

EA recently revealed that FIFA 11 had crossed the 15 million milestone in sales.