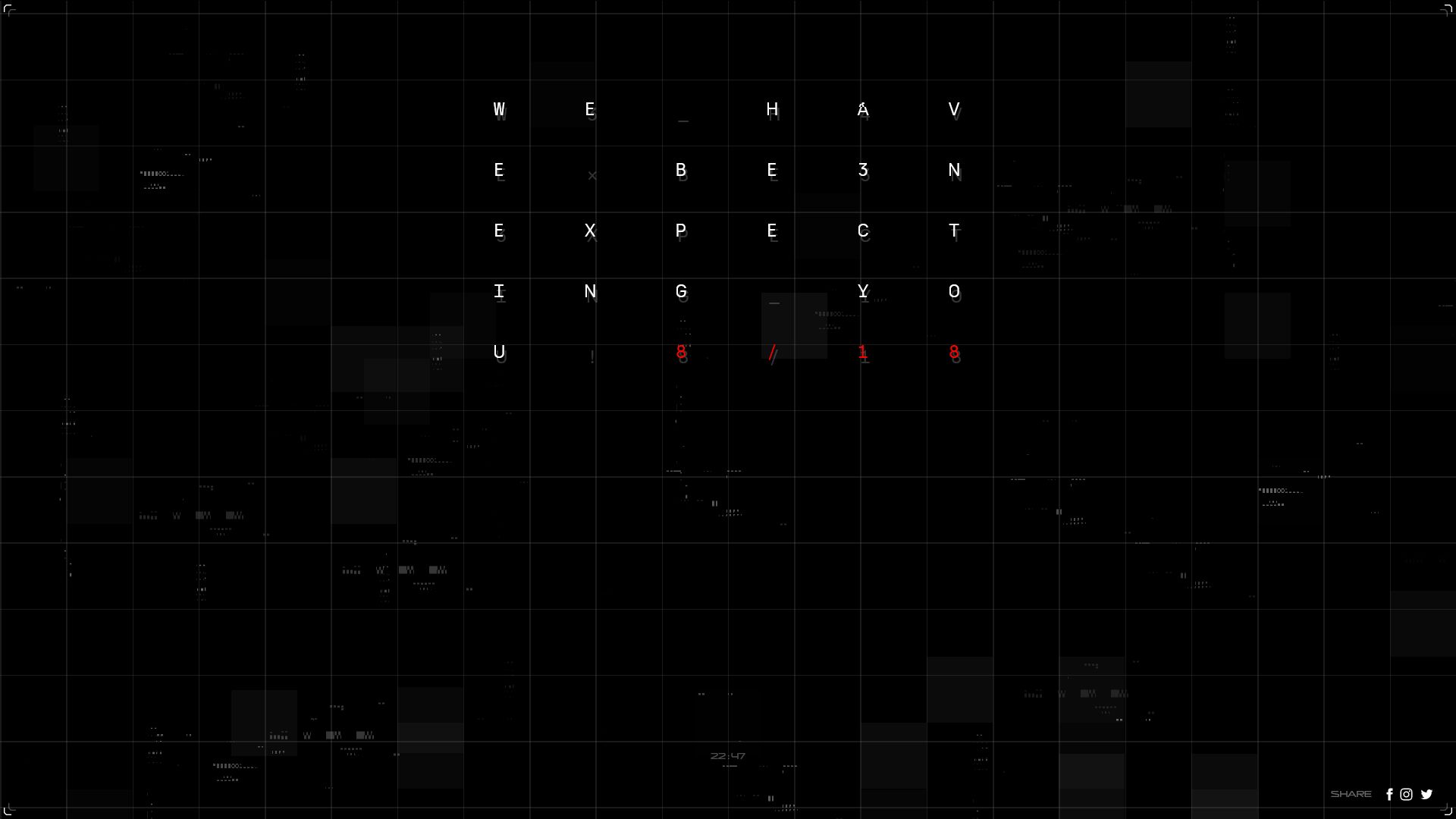 DC FanDome is just a few days away and Rocksteady’s Suicide Squad: Kill the Justice League is confirmed for reveal. Another title that was confirmed was WB Games Montreal’s next, which is interesting given how long ago the developer was teasing the game. It’s since released another teaser, this one more cryptic than the others.

Along with a GIF on Twitter, a new website called r3dakt3d.com was launched and it seems that fans will play some role in uncovering its mysteries. According to Jordan Oloman on Twitter, the website’s code indicates different radio numbers for “unlocking” the website. This seems to point to a trailer reveal on August 21st.

It’s not a bad strategy to tease the game before officially unveiling it on August 22nd at DC FanDome. Reports indicate that it’s called Batman: Gotham Knights and that, along with Suicide Squad: Kill the Justice League, it will be coming to Xbox Series X and PS5. Stay tuned for more details over the next few days.

Had a look at the code behind the #CourtOfOwls website https://t.co/htFxPpv67e and it looks like we'll be unlocking the trailer with radio numbers over the course of four days. Interesting! This suggests we'll get the full trailer on the Friday the 21st. pic.twitter.com/1MGLQz5wxe