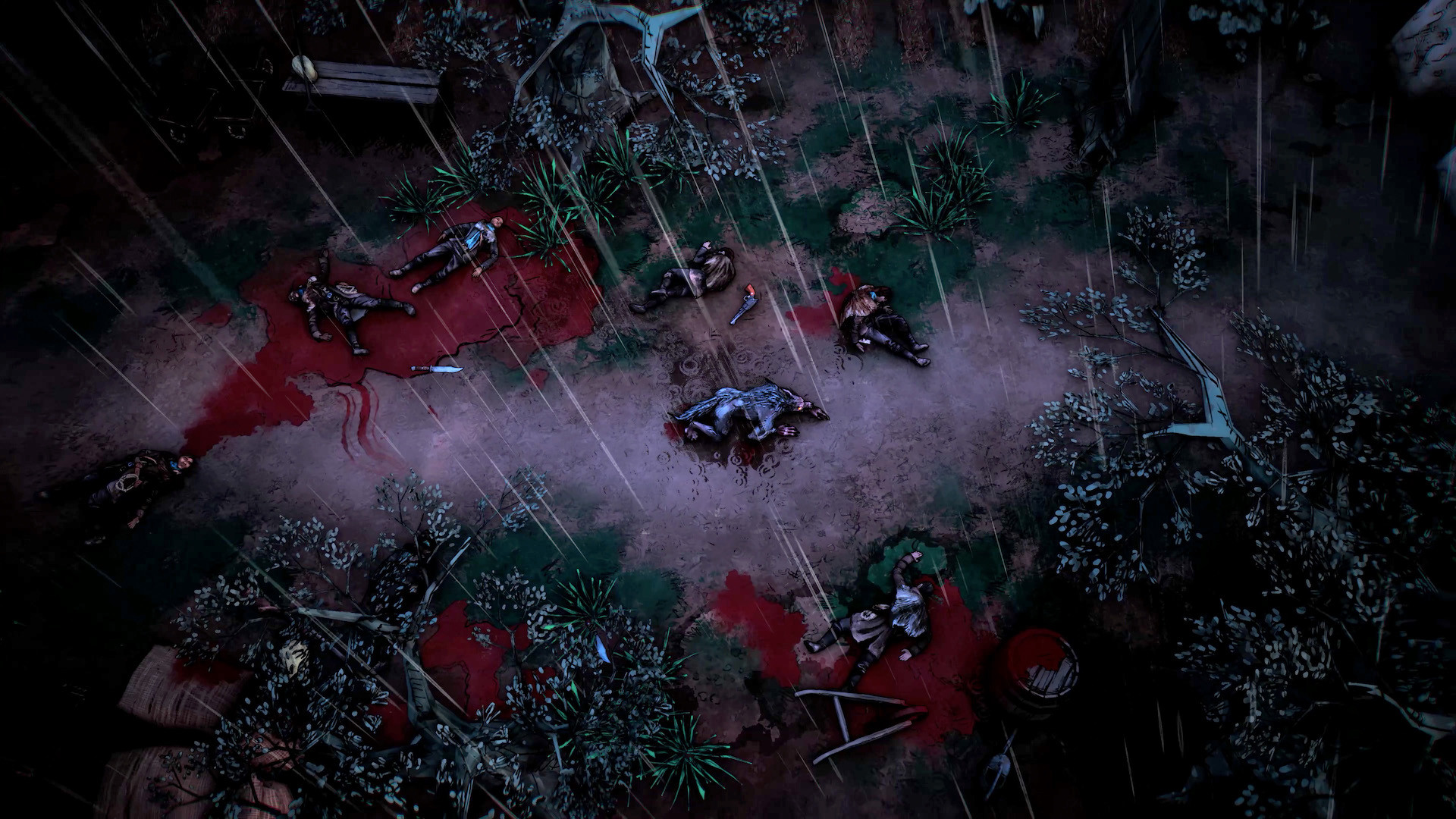 Of the many games showcased during the recent Devolver Direct, Wolfeye Studios’ Weird West arguably has the most high-profile talent. It’s developed by former Arkane Studios members, including former president and Dishonored co-creator Raphaël Colantonio. In a new gameplay video, Colantonio breaks down some of the features that can be expected.

Despite being billed as an action RPG, Weird West channels the developer’s immersive sim roots in many ways. On a smaller scale, this means running into water while ablaze will put the fire out. On a larger scale, committing atrocities in public could result in being arrested.

Some interesting ways that Wolfeye is ensuring an interesting experience are permanent choices and the Conductor. The former means that there’s no going back after making certain decisions – a dead comrade will stay dead (unless resurrected as a zombie). Then there’s the Conductor which will mix scripted moments with dynamic interactions. Kill a merchant while the other escapes and they’ll have a vendetta against you, potentially appearing during an ambush later.

Weird West is out in 2021 for PC. Stay tuned for more details in the coming months.