Act like a criminal and you could face either jail time or bounty hunters. However, help others and they return the favor later. 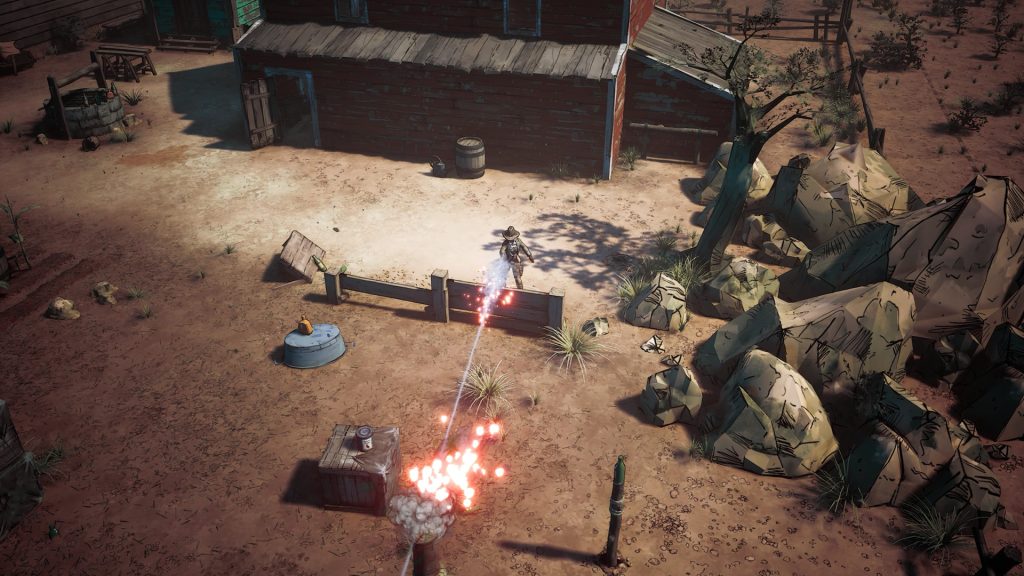 WolfEye Studios has a new episode of “Road to Weird West” available as it approaches the game’s launch later this month. The focus this time is on the consequences of your actions, including what happens if you commit crimes. Check it out below.

Upon committing a crime, lawmen will pursue and potentially jail you. Serving time is an option (at the cost of your reputation) though you could also pay a fine. It’s also possible to burst out of prison but you’re not home scot-free yet. Depending on the town you’ve committed crimes in, bounty hunters will end up on your trail and pose a significant threat.

On the other hand, if you help people – like freeing those who have been wrongfully imprisoned – they may help you out of a pinch later. How this all will play out with five different characters and play-styles remains to be seen but you have the freedom. Weird West is out on March 31st for Xbox One, PS4 and PC along with launching day one on Xbox Game Pass and PC Game Pass.