West of Dead Launches June 18th for Xbox One and PC 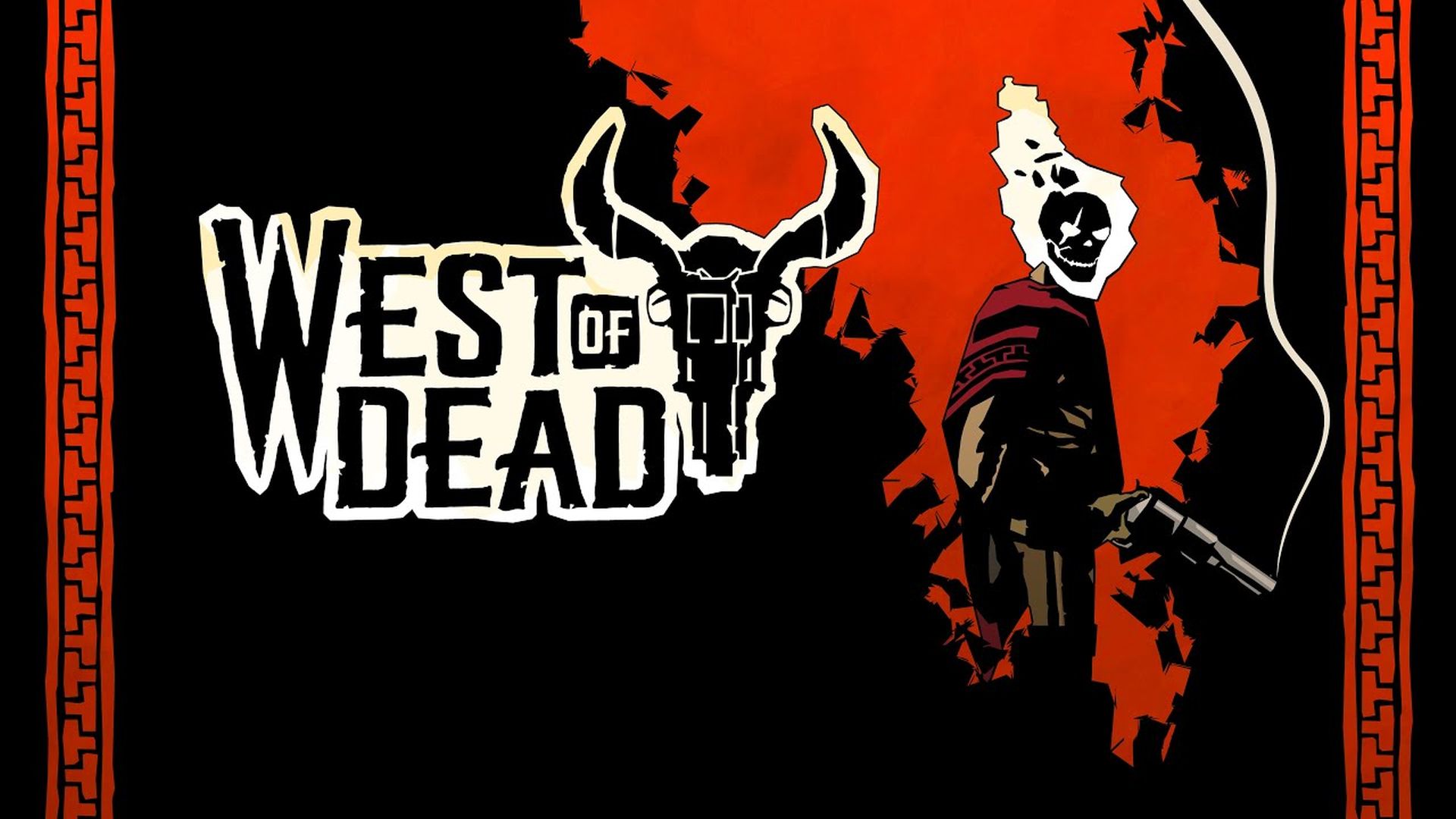 You might vaguely remember a twin-stick shooter with Ron Perlman called West of Dead. Revealed last year for Xbox One and PC, it’s slated to release on June 18th for Xbox One and PC. Furthermore, it’ll be coming to PS4 and Nintendo Switch later. Check out the latest trailer below.

The story is set in Purgatory and focuses on William Mason. With the world influenced by his memories, Mason is seeking a mysterious figure in black. His appearance will morph Purgatory as he guns down hordes of foes. With roguelike elements and procedurally generated levels, Mason will employ revolvers, rifles and cover to survive his trek.

The aesthetic is a nice mix of Wild West and grimdark, and Perlman’s impeccable delivery adds that extra bit of grit. If West of Dead sounds like your kind of shooter, then you can try out the open beta. It’s currently available for all consoles. Stay tuned for more news and updates as the Guerrilla Collective continues.