What Console Is Best Positioned For The Holiday Season This Year?

PS4, Xbox One, and Switch prepare to battle for our Holiday season wallets one final time.

It’s hard to believe, but 2019 is coming to an end. With September drawing to a close, only three months of this final year of the decade remain. This also means that the all important Holiday season, which often comprises the bulk of video game hardware and software sales for a given year, is here. Given the paramount importance of the Holiday season to video games’ success over a year, we see a lot of games releasing in this period every year, as well as console manufacturers trying to put forward their best foot in terms of deals, all in an attempt to win over customers.

Every year, we also try to look at which console manufacturer has the best proposition for customers going into the Holiday season. In the 2017, we declared the Switch to have the best lineup, on the back of Super Mario Odyssey, and then in 2018… the Switch was declared the winner again, thanks to the triple whammy of Super Smash Bros. Ultimate, Pokemon Let’s Go, and Super Mario Party (though Sony with spider-Man was a close second).

Now here we are in 2019. This is possibly the last time that the PS4 and Xbox One are on the market as flagship products for the Holiday season, since the PS5 and Xbox Scarlett are anticipated to replace them next year. As a result, things are obviously slower for them this year than in other years. In spite of that, we have a strong showing from both consoles, as well as from the Switch, which, obviously, is currently in its prime.

So let’s start this assessment. Unfortunately, our third place winner is the same this year as it has been every year: Xbox One. While Microsoft must be lauded for Gears 5, an amazing game that delivers a compelling exclusive for Xbox at last, that’s really it as far as their exclusive lineup goes for this season. They do technically have Crackdown 3 from earlier this year, but I think we can all conclude that game isn’t going to sell systems.

The real ace up Microsoft’s sleeve might be Game Pass, as is usually the case these days. Parents shopping on a budget might be tempted to pick up a cheap Xbox One S, since they get a few weeks of Game Pass included. Game Pass including titles like Minecraft in the lineup makes it an appealing proposition for kids, while for older players, it having new releases like The Outer Wilds or Gears 5 keeps it in contention. Theoretically, we could see Game Pass act as more of an extenuating factor this year than in previous years, because it’s a much stronger and appealing proposition now than it has ever been before.

Sony’s offering is far stronger this year. Once again, they have a very strong exclusive release lined up for the Holiday quarter, in Hideo Kojima’s incredible looking Death Stranding. While Death Stranding looks extremely weird, and in ordinary circumstances could even be construed as off-putting to a lot of people, it is backed by incredible star power, not just of Hideo Kojima himself, whose reputation precedes him at this point, but of multiple A-list celebrities who have all lent their talents to the game, and whose likenesses are plastered all over the game’s marketing. 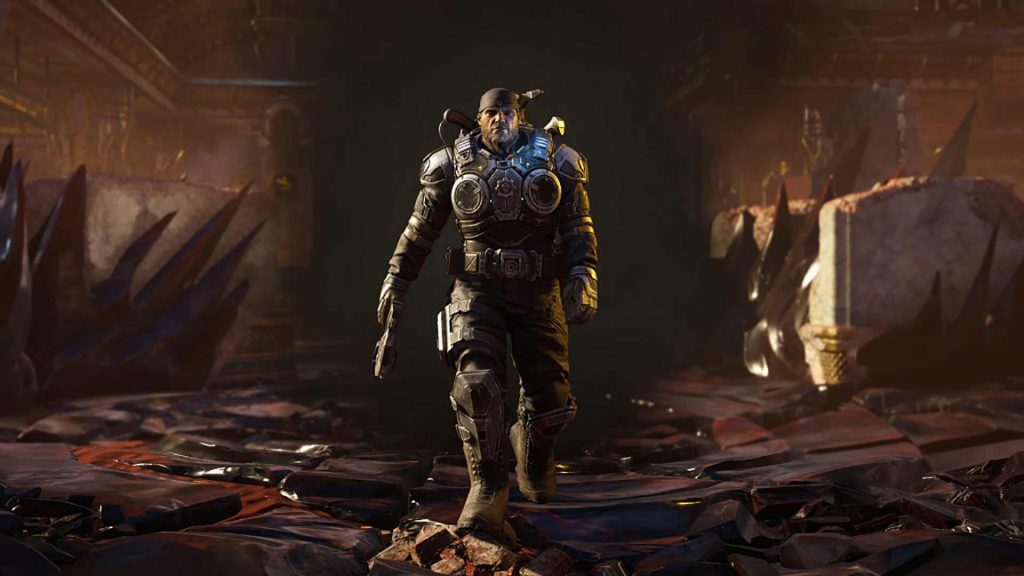 Death Stranding is also a Sony Interactive Entertainment published flagship game, which means it will get a hell of a marketing push. Sony pushes its first party releases very aggressively this generation, and ever since 2015, they have not had a major release underperform. In fact, given the startlingly strong showing of games such as Horizon, God of War, and Spider-Man, I think we can expect Death Stranding to put in some work in terms of game sales as well.

The larger question remains in terms of how many new people will buy a PS4 for Death Stranding. At this point, fans of Hideo Kojima and his style of game almost all certainly own a PS4. In fact, given that the console has sold over 100 million units worldwide, almost all people who like console gaming period probably own a PS4. That said, with a smart price drop, such as the $200 promotion for the PS4 Slim Sony had last year, I can see them managing to push some good numbers as well.

In case it wasn’t clear from the outset, I expect the Switch to take the Holiday season. Again. Nintendo has always performed extraordinarily well in the Holiday season, and with the Switch, they always stack the deck for a strong showing in this all important quarter. This year is no different. The Switch obviously benefits from the bevy of strong exclusive releases through the year (including Super Mario Maker 2 , but the spate of strong mass market appealing games in these last few months will probably seal the deal. Nintendo is going into the Holiday season armed with a “new” Zelda game (the Link’s Awakening remake), Luigi’s Mansion 3, and the first console and HD Pokemon game ever, Pokemon Sword and Shield. 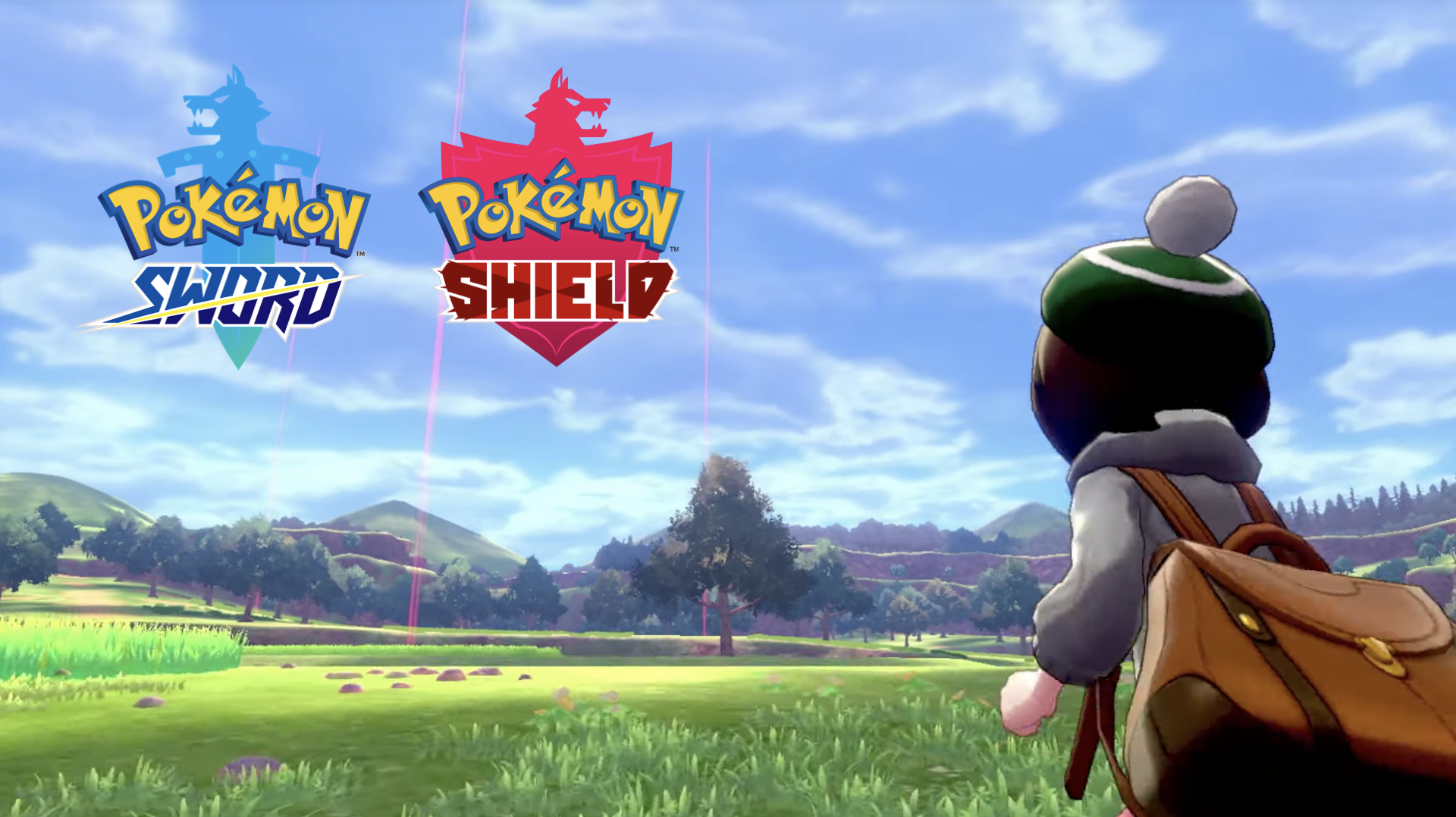 Pokemon alone would be a major lift to Switch sales. Zelda and Luigi’s Mansion only serve to underline the point. The impressive list of Switch exclusive releases this year further emphasizes it. A bunch of Switch ports of some very desirable third party games such as Overwatch or The Witcher 3 probably attract some outside attention too.

But what will probably really, truly, sell the Switch this year will be the Nintendo Switch Lite. The new handheld only variant of the console comes in at just $200, making the Switch, ironically enough, the first console of this generation to hit the $200 price point permanently. It’s cheap, it’s sturdy, and kid-friendly, meaning the audience of younger players and families that the Switch has so far been unable to reach is now suddenly within the Switch’s grasp. For many, who may want a Switch just for Animal Crossing or Pokemon, but might not have wanted to spend $300 to do so, the Switch Lite is the perfect answer.

In the end, that is what I expect to buoy Nintendo Switch sales far beyond the competition—potentially not just this Holiday season, but also well into the future.