What Remains of Edith Finch Rated for Xbox Series X/S, PS5 in Taiwan

Giant Sparrow's acclaimed 2017 adventure title could be receiving an upgrade for current-gen consoles in the coming months. 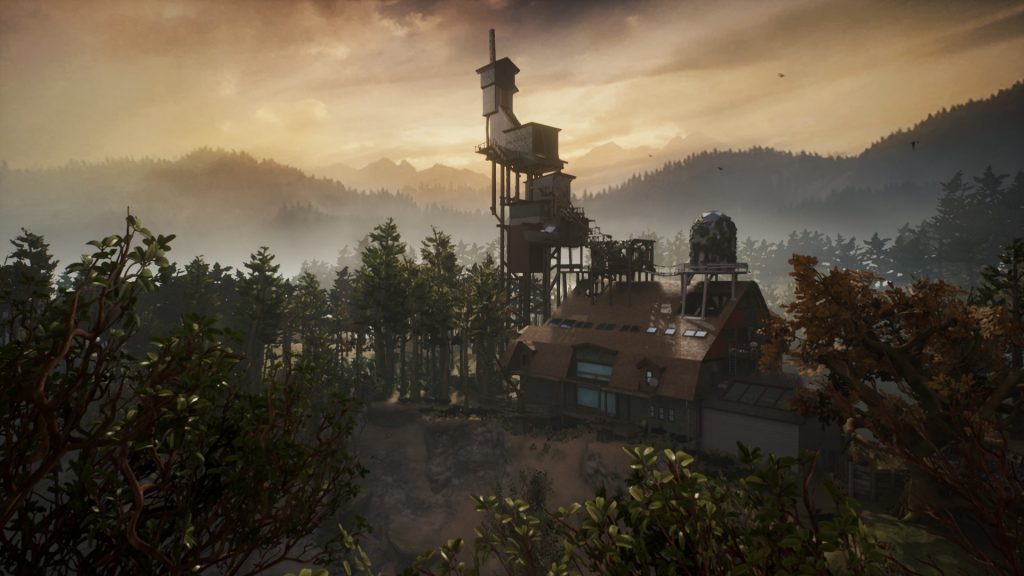 Giant Sparrow’s critically acclaimed first-person narrative adventure What Remains of Edith Finch could receive native PS5 and Xbox Series X/S versions in the future. Ratings for both consoles were discovered on Taiwan’s Game Software Rating Regulations site. Neither has been approved at this time, but it could indicate an announcement in the future.

Originally released in 2017, What Remains of Edith Finch is about Edith, who returns to her childhood home. As the last surviving member, she tries to understand what led to her family’s passing. Along with exploring the estate, Edith also experiences each family member’s final day, learning more about their personalities and lives. The story as a whole explores different aspects of death with each tale ranging from the bizarre to the surreal.

What Remains of Edith Finch is currently available for PC, PS4, Xbox One, Nintendo Switch and iOS. For more details, check out our review here. Stay tuned for a potential announcement of its current-gen versions in the coming months.