“Who Wants to be a Video Game Millionaire?” Now Available 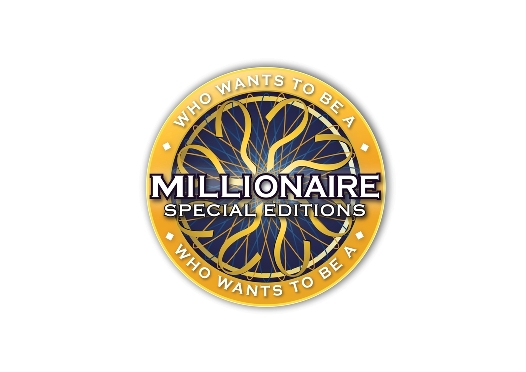 Questions range from naming games to answering questions about the host of the VGAs and the storylines behind specific titles, . Nothing hardcore gamers aren’t used to already. The licensing of known titles and franchises plays a significant part here, and it’ll be awesome to see known names show up. Options such as Audience Vote, Phone A Friend and 50/50 apply.

“Who Wants to be a Video Game Millionaire?” Special Edition can be purchased for £1.99 and 240 Microsoft Points from the PlayStation Store for the Playstation 3 and XBox Live Marketplace for the XBox 360 respectively.