Injustice finally updated on the Wii U 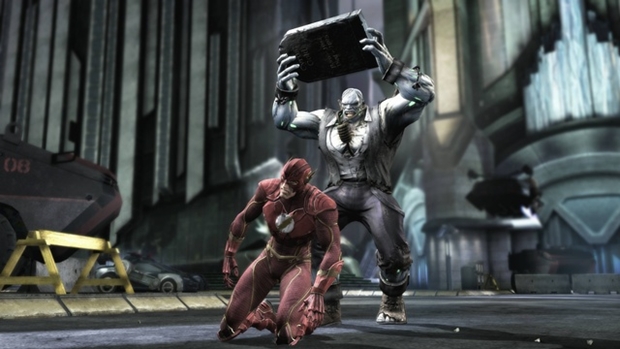 Wii U has been struggling with software for quite a while now. Players who have purchased a copy of Injustice on the Wii U have been left out of the downloadable characters for the last two months now. However, NetherRealm Studios have finally released a patch for the Wii U version of the game that adds all the additional content, balance fixes and a couple of other tweaks.

It’s nice to see NetherRealm Studios supporting their game on the Wii U, despite the fact that the PlayStation 3 and Xbox 360 users have been enjoying the new content since the beginning.

Let us know what you think of Injustice in the comments below.