Watch three hunters try to weather the storm that is the Aragane, a fierce Kemono that unleashes wind and quick melee strikes. 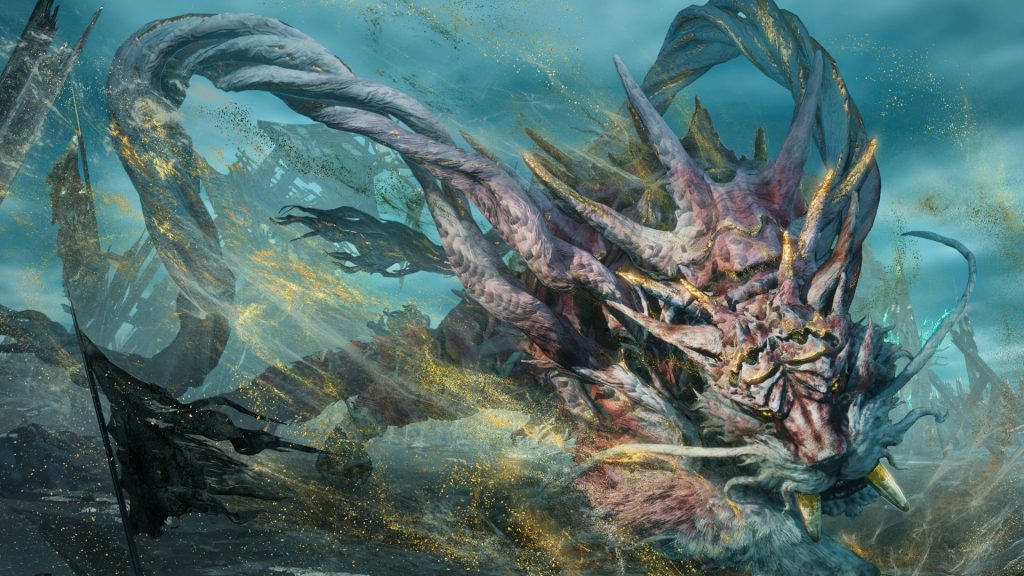 Before Wo Long: Fallen Dynasty arrives, Koei Tecmo has another action RPG for fans to sink their teeth into. WILD HEARTS launches next month and offers a current-gen hunting experience akin to Monster Hunter. New PS5 gameplay is coming on January 26th and sees three hunters facing the Golden Tempest.

Revealed in last month’s trailer, Aragane or the Golden Tempest originates from the sand-filled Golden Sea. While it primarily uses wind to attack, the golden flakes from its body also deal damage. It’s capable of blowing air out of the stripes on its body, allowing it quickly change directions and even fly.

Long story short, you’ll need to avoid powerful melee strikes and react quickly. The new gameplay will probably reveal the Golden Tempest’s Enrage state, so that should be fun.

WILD HEARTS is out on February 17th for Xbox Series X/S, PS5, and PC. Head here for more details, or check out gameplay of other Kemono like the Kingtusk, Ragetail and Sapscourge.