Wildstar Open Beta Announced for May 8th to 18th

Developer Carbine Studios to hold live-streams for the period to discuss the MMORPG. 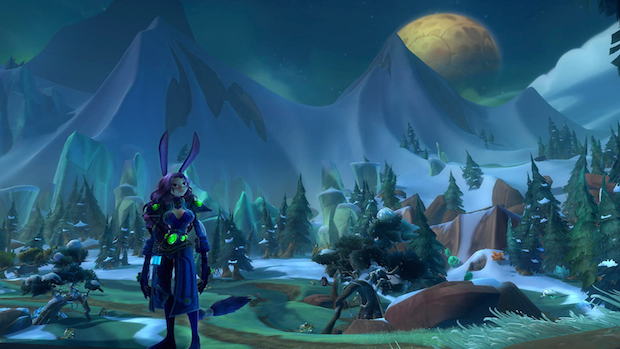 NCSoft and Carbine Studios have revealed that the upcoming MMO Wildstar will see the launch of its open beta on May 8th. It will run till May 18th and feature an increased level cap, allowing players to reach level 30.

During the open beta phase, Carbine will have several live-streams with the first occurring on May 8th at 7 PM BST. It will run for 30 minutes and feature director Mike Donatelli, creative director Chad Moore, producer and DevSpeak voice Stephen Frost and development director Matt Mocarski where they will will discuss the current state of the game as well as its intended direction. They will also be answering questions from fans so in case you need help, they’ve got your back.

Wildstar is an sci-fi MMORPG that is currently set to release for PC on June 3rd. To learn more about the open beta, you can head to the official website. Stay tuned for more details as the open beta begins.