Various seasonal events and bonuses are active until servers shut down. 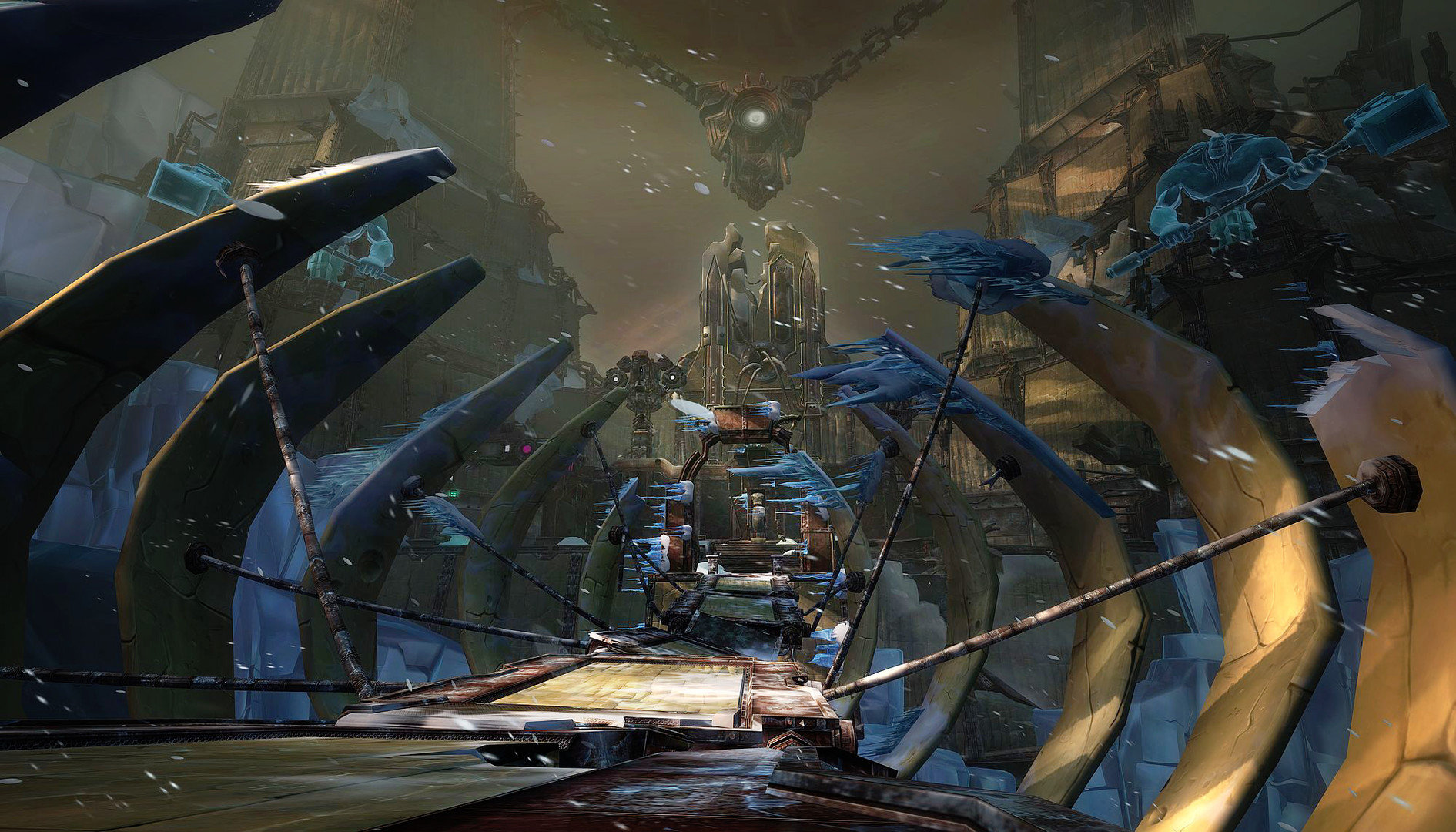 Struggling free to play sci-fi MMO WildStar will be shutting down servers on November 28th, 2018. Earlier this month, NCSoft confirmed the closure of WildStar and developer Carbine Studios with reports indicating layoffs for 50 employees.

In an official post, the development team stated, “At launch, the Carbine team delivered a deep, engaging, and spectacularly fun game full of outlandish adventures on the most legendary planet in the universe.

“And it has been our great privilege to share those adventures with all of you over the last four years… Unfortunately, as you may have heard, those adventures are coming to an end. It’s never easy to say goodbye to something, especially something that has meant so much for so many – but the WildStar game service will close on November 28, 2018.”

It seems that WildStar will be going out guns blazing though. Seasonal events will be available each week until the game shuts down, with double XP, Glory Days, Power Prestige, and PvP and Blessing of Essence all being made available.

Real-money purchases have been disabled, and drop rates for Omnibits have been increased. If you made any purchases after July 1st, including Signature Memberships that run after September 26th, these will be refunded and processed by October 3rd.

It’s a shame that WildStar ultimately arrived at this point. Despite Carbine Studios releasing the title on Steam and even making it free to play, it still couldn’t quite find a foothold in this age of MMOs. What are your thoughts on the game’s upcoming closure? Let us know in the comments.