Carbine Studios will be shutting down; refunds offered for purchases from July 1st 2018. 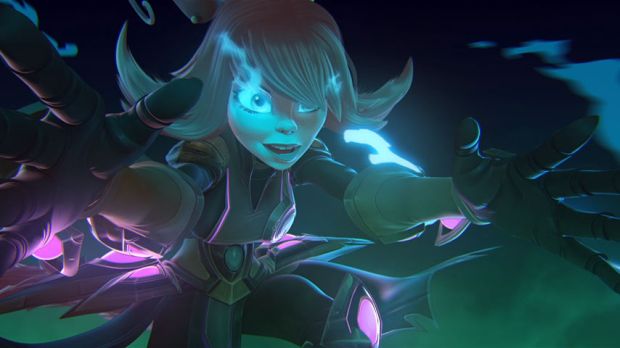 Carbine Studios has announced that it’s shutting down, and its MMO WildStar will be ending as well. This announcement comes off of a low player counts, even after it switched from a subscription-based model to free to play model following its release.

Parent company NCSoft stated, “Today, we are closing Carbine Studios and will begin the process of winding WildStar down to ultimately shutter the game. WildStar players who have spent money within the game will be refunded purchases from July 1, 2018 until the payment system is shut off.

“We are also in the process of identifying the teams that will be doing the work to bring WildStar to a close. These decisions are very difficult to make and we are in the midst of shifting as many of our teammates as possible into other roles within the organization.” According to Kotaku, 50 employees will be laid off. No date was provided for when WildStar would cease to exist.

WildStar released in 2014 for PC and featured some pretty nifty features, despite being a subscription-based MMO in an age where World of Warcraft (and now Final Fantasy 14: A Realm Reborn) rules. The aesthetic and overall Saturday morning cartoon vibe was also quite pretty. However, Carbine struggled with retaining interest. WildStar would convert to a free to play model in September 2015, and arrive on Steam in 2016. Unfortunately, Carbine had its share of layoffs in February 2016, and not much information was provided on the game’s future in following months.

For more information on what made the game so interesting, you can check out GamingBolt’s review here.